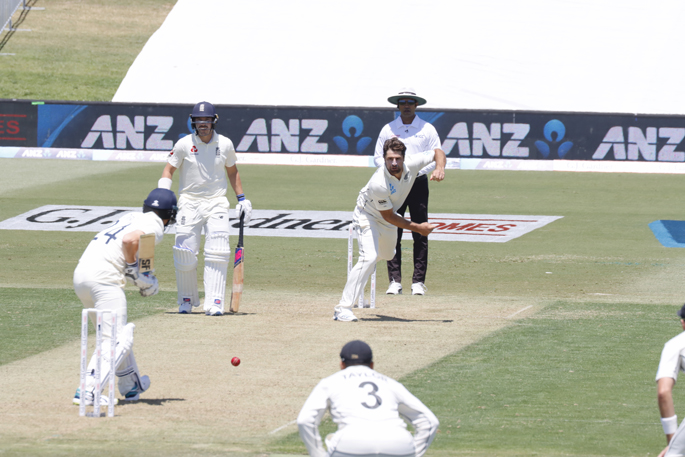 The man responsible for racially abusing England cricketer Jofra Archer at the Bay Oval has been banned from attending international and domestic matches in New Zealand for two years.

Archer was targeted by racial abuse on the final day of the first test between England and New Zealand in November, eventuating in a complaint being laid with Tauranga police.

As a result of their inquiries, police have spoken to a 28-year-old Auckland man who subsequently admitted responsibility for the abuse. He was issued with a verbal warning for using insulting language.

New Zealand Cricket have contacted the man and have also written to him, advising of his ban from all international and domestic fixtures in New Zealand until 2022.

NZC spokesman Anthony Crummy says if the man breached the conditions of his ban and attended a fixture he would be removed from the venue and could become subject to further police action. 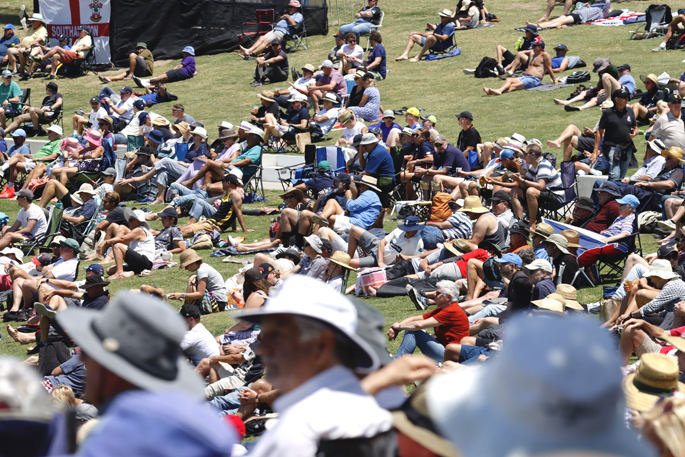 “We’d again like to extend our apologies to Jofra and the England team management for such an unsavoury incident and reiterate once more that this type of behaviour is completely unacceptable,” says Anthony.

Anthony says, NZC would continue to treat offensive language and behaviour seriously, with anti-racist messages posted on signs around the grounds, on the big screen, and delivered by ground-announcers.

In addition, spectators at all venues would be encouraged to use NZC’s text alert system to notify ground security of any anti-social behaviour, including racist taunts and abuse, he says.

“We want to thank the NZ Police for their efforts in identifying the person responsible, and for making it clear that this type of behaviour will not be minimised.”

NZC will not be identifying the offender, Anthony says.

This is a very good, and fair result. There is no room for Racism in any sport (especially cricket, which is used as a game where fairness and respect, as the conduct of gentlemen, is everything). Come to think of it, there’s no place for Racism ANYWHERE... Someone has a few beers and mouths off. The actions taken here are restrained and fair.