No arrests in BOP assault 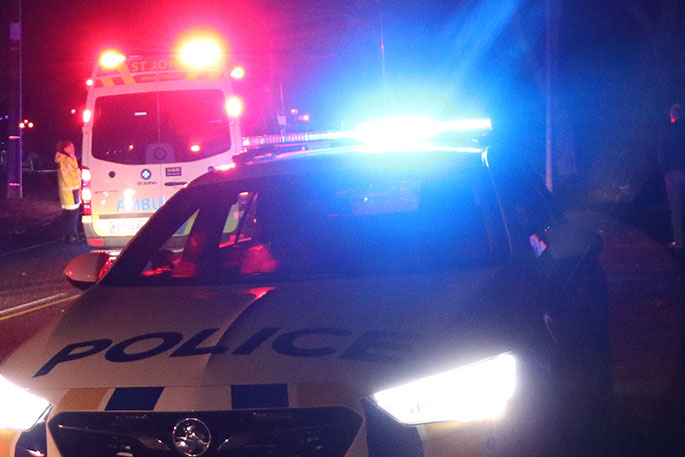 Police were called to the incident in Kawerau earlier this morning. File photo/SunLive.

One person is in hospital following an assault in the Bay of Plenty.

Police were called to an incident on Onslow Street in Kawerau.

A police spokesperson says officers responded to a report of an injured person shortly after midnight.

“The victim sustained a moderate injury and was transported to hospital.

“No arrests have been made.”

Anyone with information relevant to the incident can contact their nearest police station.