Chess greats to compete in Tauranga 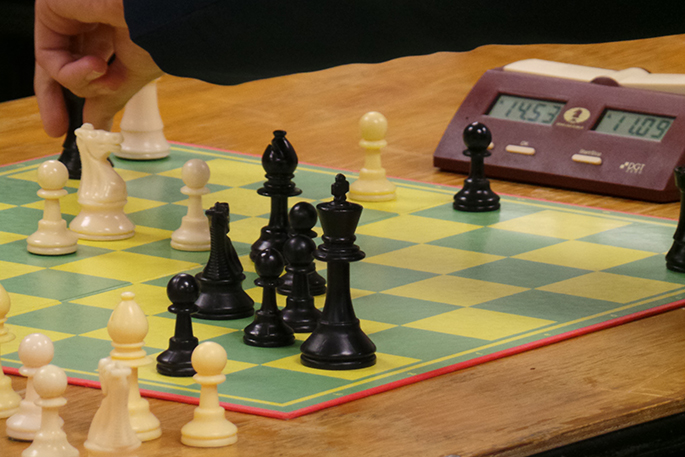 This will be the first tournament in the competition’s 127 year history to be held in Tauranga.

The New Zealand players are up against competition from countries including Russia, England, India, Brazil and Australia.

Bob says the event is attractive for international players because it piggybacks an Auckland competition, giving players a two-for-one New Zealand experience.

He hopes the players not from Tauranga will recognise the town’s charm and want to visit again.

Five events are scheduled as part of the tournament. This includes a junior event, but Bob says the younger players should not be underestimated.

“These juniors are very dangerous with the potential to become good fast. I would take them very seriously.”

The competition runs from January 14 – 24 with the first round at 2pm tomorrow.

The event is open to the public however some conditions will need to be respected in the playing area. These include not distracting players by talking or making noise, not crowding the boards and not bringing phones into the playing area.