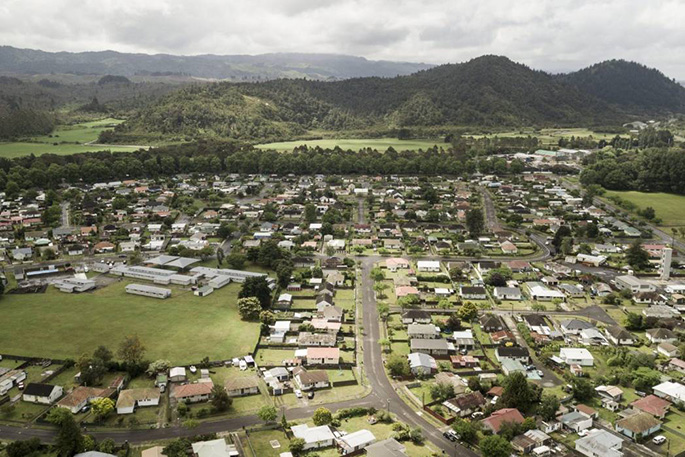 Calls are being made for harsher penalties after a popular Bay of Plenty campground was forced to close after campers were intimidated and threatened by Mongrel Mob members.

The Department of Conservation managed Lake Tarawera Outlet campsite has been closed until further notice following claims it had been taken over, and campers forced out, by Mongrel Mob members.

Department of Conservation operations director Central North Island, Damian Coutts, said DoC has been made aware of the allegations and are supporting police in their enquiries and are also doing their own investigations given the seriousness of the incidents described.

"Because of the nature of the allegations, the campground has been closed. It is inappropriate for us to comment further while enquiries continue,” says Damian.

National’s Justice spokesperson Mark Mitchell says these claims are proof something needs to be done.

“It’s disgraceful that the Department of Conservation has had to shut down the campground because of the Mongrel Mob’s threatening tactics,” says Mark.

“Forcing out families who’ve been going camping there for decades is completely unacceptable.

“New Zealanders should be able to go camping and enjoy their summer break in peace, without having to worry about being harassed by gang members.”

A notice on DOC’s website states that DOC has been advised by the police that the campsite needed to close because of safety concerns.

“Gangs peddle misery and perpetrate violence in our communities, and there’s no clearer evidence of that than a family holiday spot having to be shut down because of their shameful intimidation tactics.”