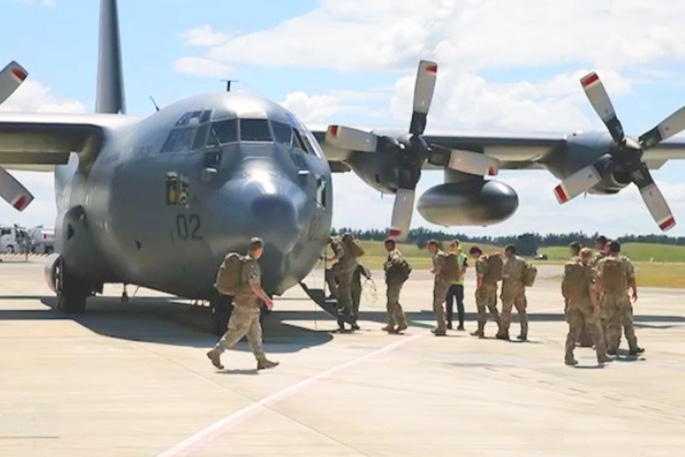 More NZDF personnel are being sent to help fight bushfires in Australia.

The Health Care Team will relieve an Australian Defence Force team providing medical support to troops, while the Environmental Health Team will work with the NZDF Combat Engineers to continually monitor conditions and assess risks to personnel.

“We have said that we’ll support the ADF however we can, and hopefully these latest additions to the range of skills and resources that we’re putting on the ground alongside our Australian friends and colleagues will both provide direct assistance and enable ADF personnel to get some much-needed respite,” says Ron.

“I am keeping in close touch with the Australian Minister of Defence, Senator Linda Reynolds, and we’re standing by to do whatever else we can.” 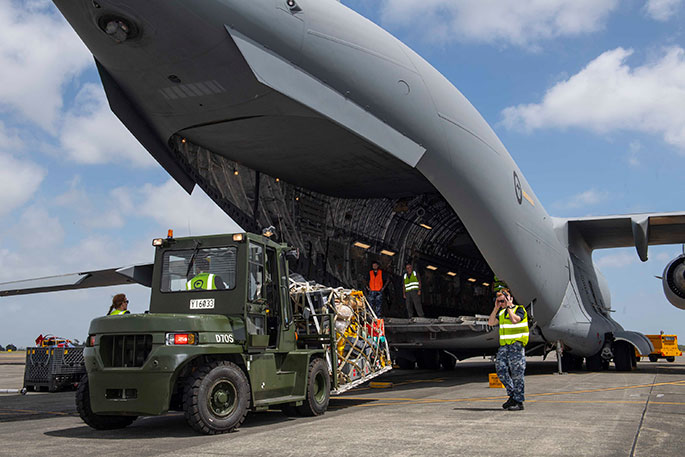 The NZDF is also operating a C-130 aircraft, crew and support team out of Richmond Air Force base near Sydney, and two air load teams are supporting tasks throughout Australia.

The latest contingent will travel to Kangaroo Island in South Australia tomorrow, bringing the number of NZDF personnel supporting the ADF to 112.