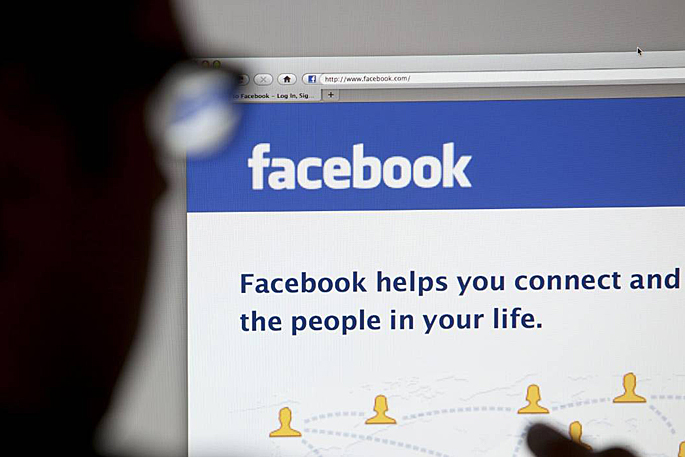 At least three Facebook pages publishing details from Manawatū police scanners have been created in the past three months. Image: Stuff.

People's privacy is being breached amid a rise of online groups posting about police radio activity on social media.

At least four Facebook pages in Manawatū have been chronicling crime and police activity heard on scanners, three having started in the past three months. The pages share more than 50,000 follows between them.

Administrators for the pages listen to scanners then post details of events in real time such as car chases, domestic violence, assaults and drink-driving. Some posts include full names, specific addresses and vehicle registration numbers.

Police Central District Command Centre has contacted the pages via private message offering guidance about what they can legally publish and the dangers of breaching people's privacy.

Palmerston North acting area commander Ross Grantham is concerned victims won't report crimes out of fear their identities will be exposed on such pages.

"While it's not illegal to listen to police radio through a scanner, it is illegal to act ... [and] reproducing names, addresses and post registration numbers of vehicles breaches privacy, which is an offence."

He says there is a real possibility that reporting this type of information could interfere with a fair trial.

"It's so easy to post this online and feel nothing because you're not actually dealing with the person. It is really irresponsible." 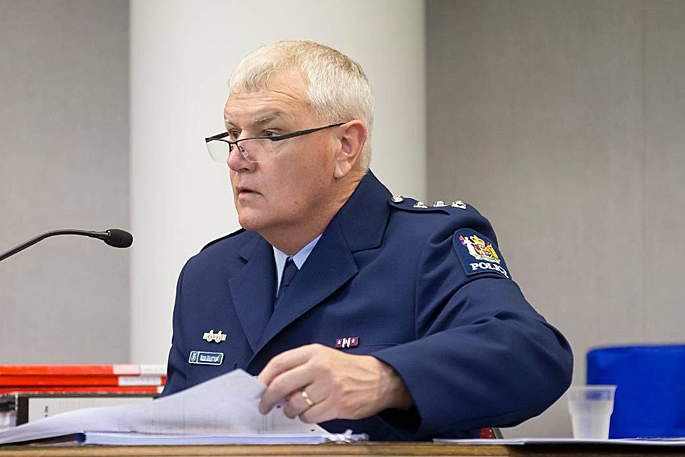 A scanner page with more than 10,000 followers received a second complaint from police on Thursday.

It was a bridge between the community and police, an admin told Stuff. They wanted to share with the public what police and criminals were doing to keep communities safe.

Some of their posts breached privacy by reporting names and addresses, but they wouldn't be altering their style of publishing, he says.

"For me, personally, I prefer to be informed and keep the page updated."

Police would "unhappily live" with scanner pages due to the public's interest in them, Ross says, but they will ask Facebook to shut them down if they continue to identify suspects or victims.

One of the scanner pages has already stopped posting after being told by police they were breaching people's privacy.

The first police scanner page in Manawatū, which was started in 2015, adopted guidelines, following consultation with police, so its admins could report scanner events within the law.

An admin for the page, which had almost 39,000 followers, says they are mindful of what they post.

"I think other pages probably see it as being transparent but that transparency will cause issues and make people vulnerable."

They say they have noticed one of the new pages lacked restraint, "posting updates on abuse and suicides, including addresses".

"There are plenty of noisy people in the community that thrive off names, addresses or just private information ... We have learnt and continue to understand what people enjoy and what is generally interesting, while also timing things to not interfere with police like searches or road blocks, etc."