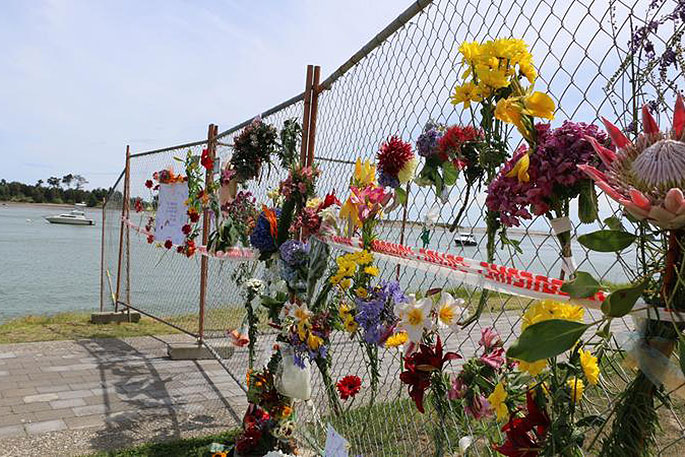 The explosion on December 9 claimed 17 lives - the bodies of tour guide Hayden Marshall Inman and Australian teenager Winona Langford are yet to be recovered, after police called off their search on Christmas Eve.

Twenty five people are still being treated in hospitals here and in Australia, six with critical injuries.

He told RNZ he spent time with the parents of tour guide Jake Milbank - who underwent another operation on Thursday.

"They're holding up, it's obviously a very testing time for them. It's going to be quite a long process, in terms of both the number of operations Jake will need and the recovery thereafter."

He says Jake had already had a few operations and his parents have remained by his side all along.

"We're just working with them about how they might be able to tend to business back in Whakatāne."

Pratap, like Jake, remains in intensive care and require round the clock attendance, says Paul.

In a statement, Ngāti Awa say they continue to grieve with those who lost loved ones.

"Although there is little that can soothe such unfathomable pain, it is with heartfelt aroha and compassion we offer you our shelter, our tears and our embrace."

They also thanked the medics, emergency response and recovery teams for their efforts throughout.

Meanwhile, the holiday period has been a welcome distraction for some Whakatāne locals, who have struggled to come to terms with the tragedy.

Local radio station 1XX's Glenn Smith told Five O'clock Report that it had been busy in the area over the holidays, with both locals and tourists showing kindness towards each other.

He says some major billboards promoting Whakaari/White Island had now been removed from the town, as well as smaller billboards in other places.

However, Glenn says some signs still remained visible, promoting the area as 'Gateway to Whakaari/White Island'.