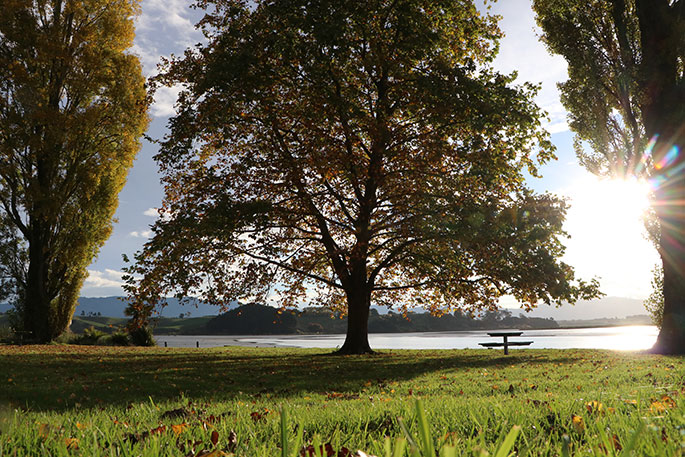 NZ is about to enter a calmer, drier, phase of weather as high pressure finally increases.

At the same time, the tropics north of NZ is starting to wake up with very active wet weather north of this high pressure belt - but the highs should keep these tropical lows and storms away from NZ for now.

"We have high Number One rolling through this Friday and Saturday, which will encourage warmer sub-tropical northerly quarter winds over the North Island and parts of the South Island," says WeatherWatch.co.nz

"This is short lived, especially in the South Island and lower North Island over Sunday and Monday as a cooler, windier, phase of weather returns.

"But by next Tuesday, high pressure Number Two should be spreading in across both islands and there are signs it may last a week, with warmer, calmer and sunnier weather for many regions. It appears to be a strong, solid, high.

"There may be a few showers here and there as a result of this set up though, especially inland downpours towards next weekend (not this coming one)."

In 10 days time high pressure may be still in the New Zealand area, but at the same time low pressure will be growing north in the tropics.

This may encourage a new easterly flow in the upper half of the North Island.

"It's worth keeping an eye on with the peak of the South Pacific Cyclone Season coming in around February and March but for now increased high pressure looks to be the main highlight of our January weather pattern." 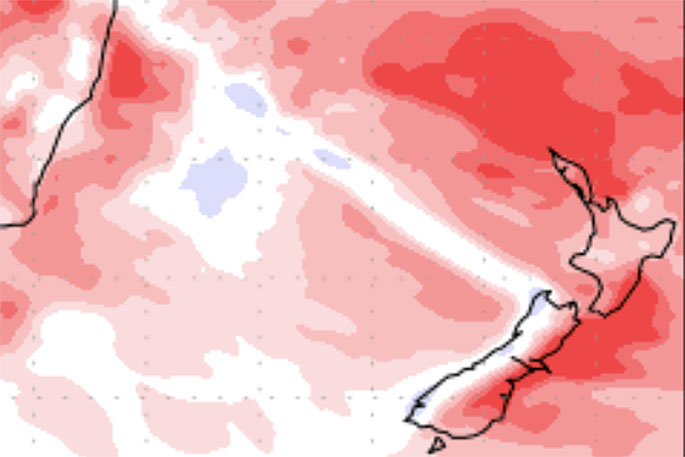 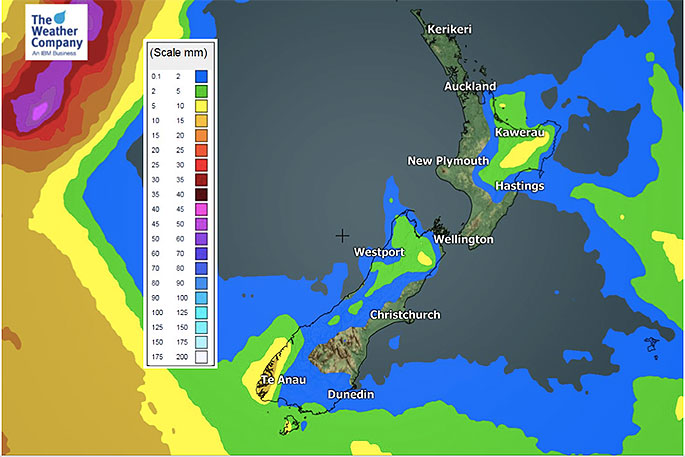 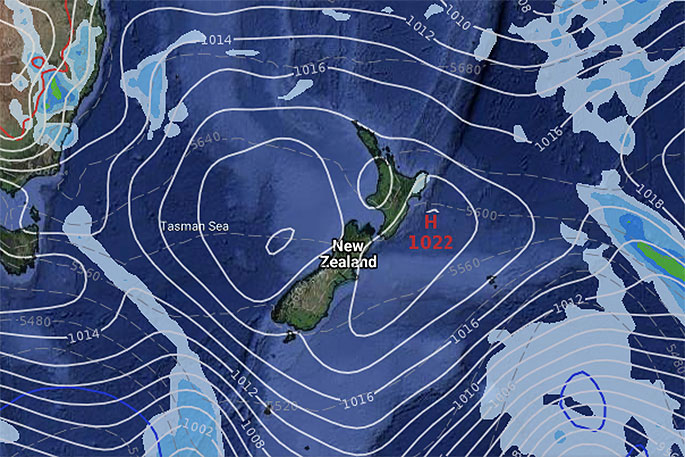 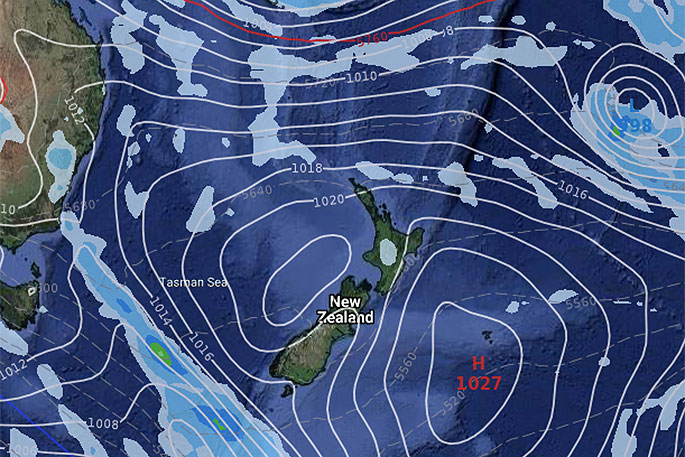 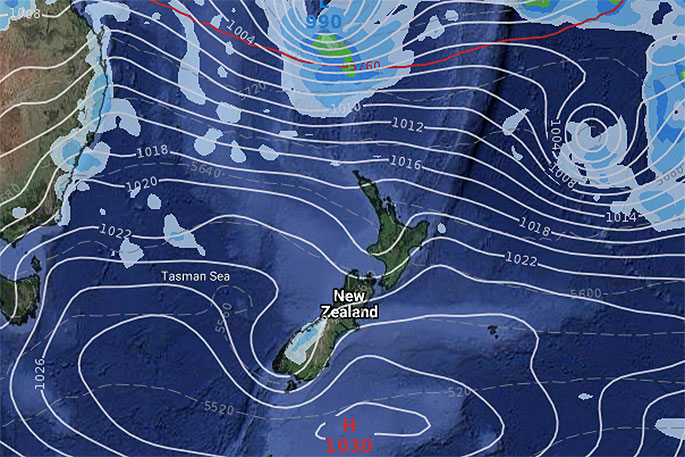