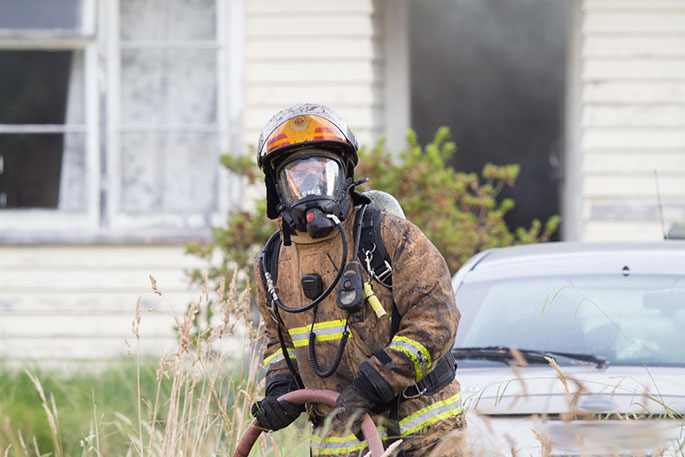 Bay of Plenty firefighters will be join others around from the country in heading over to Australia to help battle the Australian fires.

"The contingent is made up of one 21-person task force (four five-person crews and a team leader) and is Fire and Emergency’s first deployment for 2020," says an FENZ spokesperson.

When Wednesday’s firefighting crews depart, Fire and Emergency New Zealand will have deployed 179 personnel to assist with the Australian firefighters since the end of October.

Minister of Internal Affairs Tracey Martin will also be seeing the firefighters off.

Deployed personnel are from: