Near drowning at Mount Hot Pools 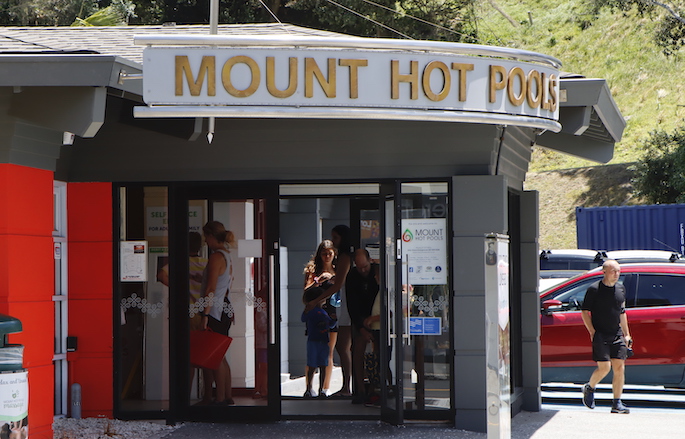 Emergency services are responding to a near drowning at the Mount Hot Pools.

They were called to the pools at 12.50pm, after a toddler was pulled from the water unresponsive.

A police spokesperson says they were called to an incident involving a toddler being pulled from the water not breathing.

"Updated reports are the child is now breathing."

Firefighters and St John Paramedics have also been called to the scene.