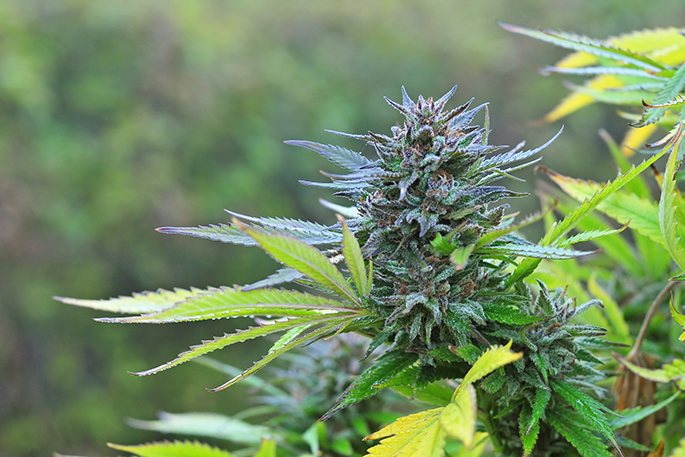 A total of 1102 cannabis plants were recovered, ranging from seedlings to 325 mature plants ready for harvest.

A quantity of methamphetamine was also found along with about 8kg of manicured cannabis head, which was ready for supply to New Zealand markets.

“This is one of the most significant indoor cannabis operations discovered in the past 10 years,” Acting Detective Senior Sergeant Dave Thompson says.

“This operation has been a major and consistent source of cannabis for both the local and Auckland markets for a number of years.

“The discovery further demonstrates the large amounts of illicit money being made in the cannabis trade, and its links to methamphetamine.

“To be able to shut it down is a great result for those communities impacted by organised crime.”

They were remanded on bail without plea to reappear in Palmerston North District Court on Thursday, January 23.

Both those charged have name suppression.