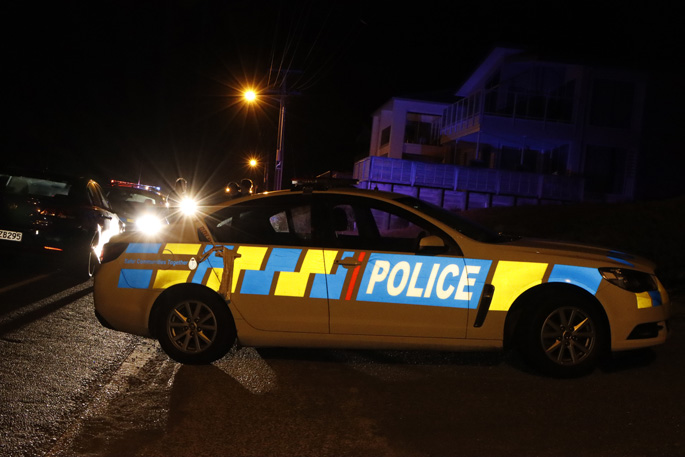 Name suppression has been granted for the man charged with murder after a death at a Waihī Beach property over the weekend.

The 21-year-old, listed on court documents as a farmhand from Matamata area, appeared briefly in Hamilton District Court on Monday facing one count of murder.

The charge relates to the death of a 22-year-old man who died on Seaforth Rd in the sleepy beachside town on Saturday night.

The man made a brief appearance in the district court where he was supported by visibly upset family members and friends who gathered outside.

During the appearance his lawyer Russell Boot sought interim name suppression for his client, which was not opposed by police.

Judge Louis Bidois granted the man interim name suppression and remanded him in custody to reappear in the High Court in Tauranga on February 4.

The weekend's death was the second death to unfold in Waihī Beach this year and happened not far from where another man was killed on New Year's Day.

Detective Sergeant Andrew Saunders earlier said there was no link between the two deaths.

"We want to reiterate that these incidents involved people known to each other, and there is no risk to the wider community."

A police spokeswoman on Sunday says investigations in that case were continuing. No one has been arrested.