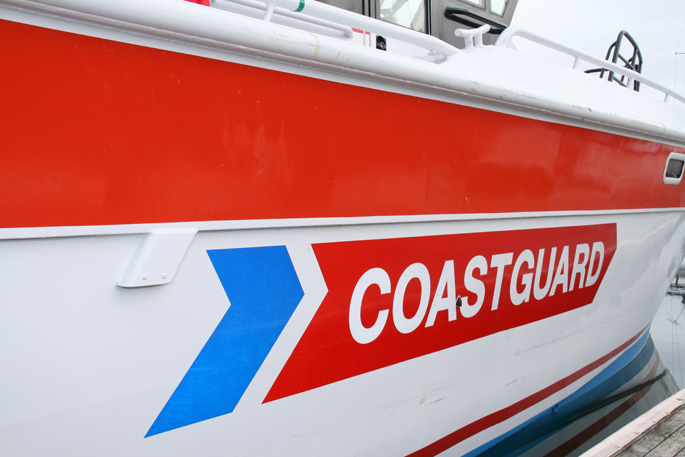 A pair of yachties who sent out a mayday call in the Bay of Plenty, have been found safe and aboard their nine metre yacht this morning.

Rescue Coordination Centre NZ took over the search coordination and dispatched a Royal New Zealand Air Force P3K-2 Orion from RNZAF Base in Whenuapai, Auckland, at 11pm to search the Bay of Plenty area. The Orion was unable to locate the yachties.

The search resumed this morning with further information detailing the yacht’s departure from Whakatane, heading east towards the Cape yesterday afternoon.

RCCNZ dispatched the TECT Rescue Helicopter from Tauranga, while two Coastguard NZ vessels were sent from Opotiki and Whakatane.

Whakatane’s local radio station One double X were broadcasting updates on the search when they received a calls from a local woman who had sighted a yacht meeting the description of the missing yacht in Omaio Bay.

They passed this information on to RCCNZ who were able to then direct the helicopter to the area which confirmed it was the missing yacht.

The two people on-board were found safe and well but it appeared they had trouble maintaining anchorage. The Coastguard NZ vessel from Opotiki was heading to Omaio Bay to assist them.

Watch Leader for RCCNZ, Neville Blackmore, says this was a good outcome and wanted to thank the coordinated efforts of the rescue helicopter, Coastguard NZ, NZ Defence Force, as well as the local media and the public for helping to locate the yachties.