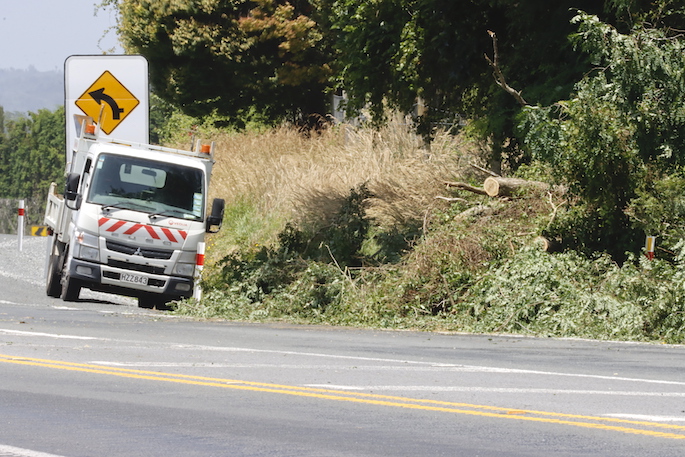 A police spokesperson says they received a report that a car had crashed into a tree which had come down on SH2 near the intersection with Sharp Road, at around 11.35am.

“One person was reported to have sustained minor injuries.

“It appears the tree is now off the road.” 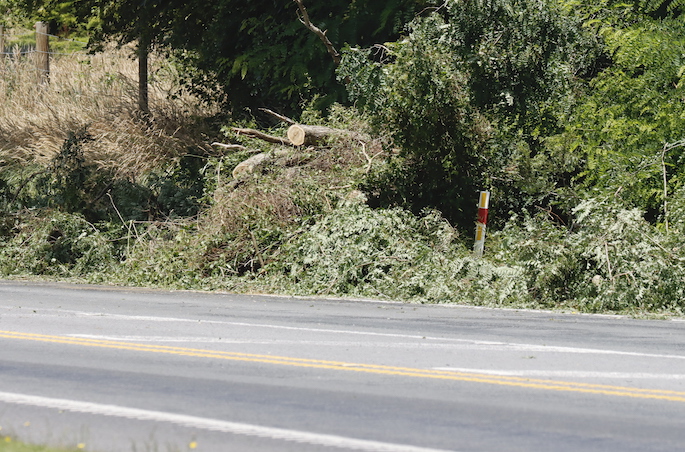 A tree is currently blocking State Highway 2 following a crash near Katikati.

Traffic is reported to be building in the area, with delays expected along the highway.

A message to the SunLive Facebook page says the crash is believed to have occurred near Sharp Road.

“A tree has come down on the road and a car has crashed into it.

“Doesn’t appear to be any injuries that I could see.”

“It appears to be one vehicle involved.

“Public is directing traffic. The tree and vehicle is blocking the northbound left lane.” 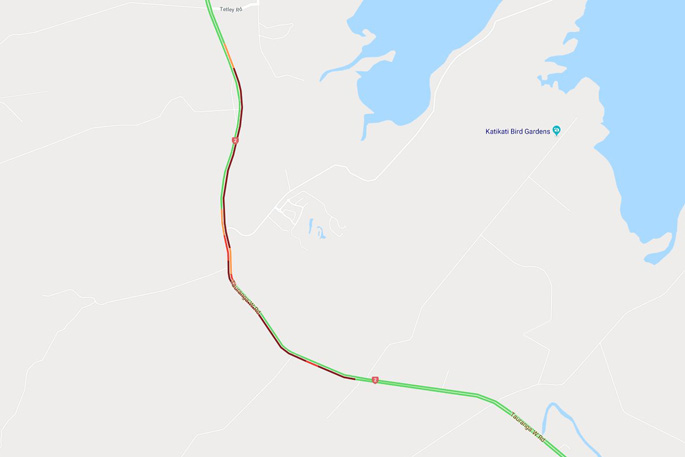