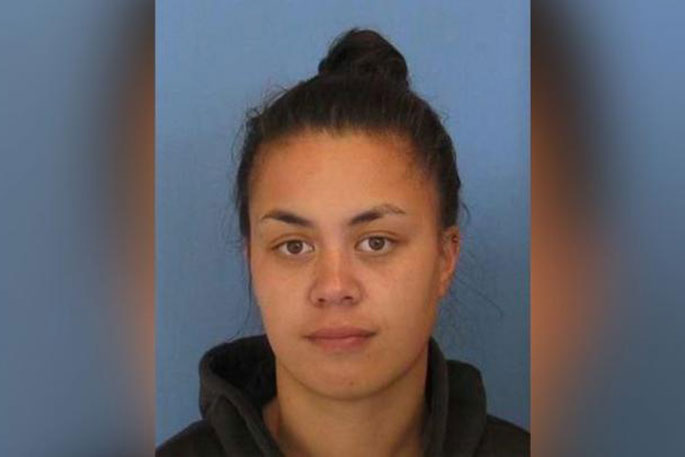 It's been 87 days since Jamie Kawai disappeared on October 10 last year after her car, with keys left in the ignition and belongings inside, was found at Tolaga Bay wharf.

The police searched for the 27-year old in November last year, and said her disappearance was not considered suspicious - but her family think otherwise.

The missing woman's family have launched a social media campaign to raise awareness for her which has gained thousands of shares online.

A cousin of Ms Kawai, Jonique Oli-Alainu'uese, says all missing woman should get the same attention.

In a social media post she said "Does being a young Māori mother make her less deserving of the same attention that as a nation, we give to the likes of Grace Millane? Can we truly say, that had she been a tourist or a caucasian, NZ would know her name by now?"

Ms Oli-Alainu'uese had been updating police but doesn't think the investigation had gone far enough and hoped to find new evidence pointing to the truth.

"Their lack of thorough investigation to rule out foul play, has cost my family precious time and prolonged despair. Time that I then had to make up by investigating myself, to find enough information just to get police to look again."

The family said they're worried something sinister may have happened to her.

"We believe she is close to Tolaga Bay, 10-30km north. My final plea is that if you're out hiking, tramping, hunting, walking, in and around abandoned homes, shorelines, rivers that you keep her in mind."

Her body may be around Mangatuna and Mangatokerau and ask anyone going through the area to keep her in mind, she says.

Police do not appear to have evidence that points to a suspicious act. Here-say is not evidence. They have obviously in November put resources into this case. The public have and are helping by sharing info and photos thousands of times online. I am sure a darn good number of those people are Caucasian. There is absolutely no need to cause more divisions in this country by slamming people with the racial overtones and derogatory statements quoted in this article. Disgraceful and disrespectful to us as a country.