2020 declared year of the seabird 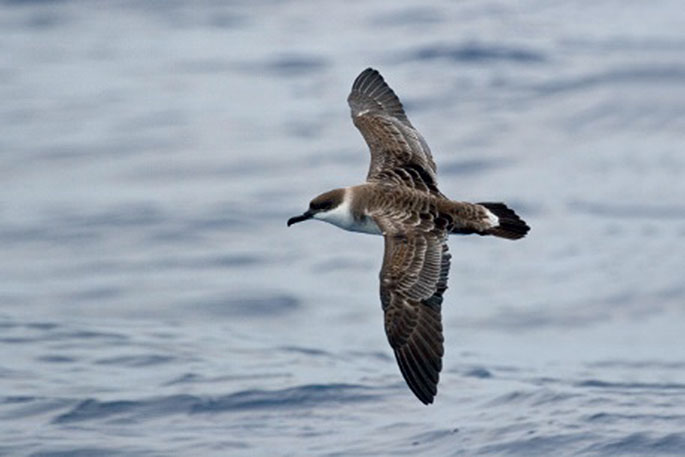 Forest & Bird has declared 2020 the year of the seabird, saying this is the year New Zealanders have a chance to turn things around for more than 35 species of struggling native seabird that were captured by fishing boats last year.

The most recent official observer data shows that over 35 species of seabird were captured by commercial fishing boats in New Zealand waters in just 12 months from 2018-2019.

Many birds killed were rare and threatened animals such as the Otago shag, Fiordland crested penguin, and Antipodean albatross.

Up to 14,000 individual birds are estimated to have been captured or killed by commercial fishing boats in just one year, and Forest & Bird says one of the first actions people can take in 2020 for seabirds is to make a submission on improving rules for keeping seabirds away from commercial fishing hooks and nets. Submissions are open on a draft ‘National Plan of Action for Seabirds’ until  January 27, and Forest & Bird has created an online submission form to help people have their say.

When the hoiho/yellow-eyed penguin won Forest & Bird’s ‘Bird of the Year’ competition last year, it was the first time a seabird had ever won.

“New Zealanders are really beginning to understand how special it is to be the seabird capital of the world – we live in a place where penguins cross busy streets in the capital city,” says Forest & Bird spokesperson Geoff Keey. “But we’re also waking up to how at risk these birds are.”

Ninety per cent of New Zealand’s seabirds are threatened or at risk of extinction, compared with 74 per cent of terrestrial birds.

“Fishing is the key factor in this crisis which we can actually fix,” says Geoff. “As it’s currently written, the ‘Plan of Action for Seabirds’ will fail to restore seabird populations. At the moment, up to 14,400 birds die on fishing lines and in nets every year. That’s why we’re asking for a zero bycatch goal, cameras on commercial boats, binding actions and rules and an end to set netting in the habitat of threatened species such as hoiho.

“What Forest & Bird really wants to see is to return our seabirds to abundance – but we can’t get there without a strong rules to protect seabirds with consequences for non-compliance.”

“Many fishers are trying their best, but not all, and the fact is that voluntary action has not reduced the rate of seabird deaths for over a decade,” says Geoff.

“New Zealanders love our natural environment, we love those magical experiences like spotting the wide-winged glide of an albatross, or seeing a tiny penguin waddling down the beach. We need to keep those birds around for future generations, but to do that, we need to change the way we fish.”