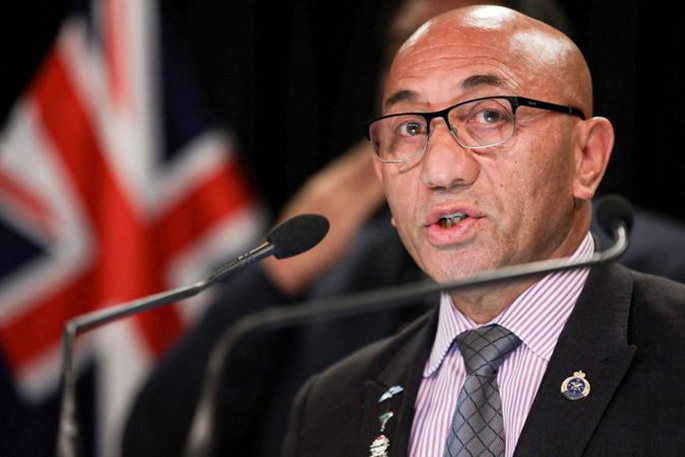 “This latest NZDF support is being provided in addition to the latest rotation of five NZDF Firefighters deployed to bolster numbers of emergency responders on the ground,” says Ron.

“We need to mention and thank those Defence Force spouses, partners and children whose holiday plans are being interrupted as their family members are being called back to assist our Australian cousins in their time of need.

“I am truly grateful, and I thank them for their understanding and support.”

The NZDF contingent will deploy to Royal Australian Air Force Base Edinburgh, in Adelaide, South Australia, and will remain in Australia at least until the end of January. The NH90s will undertake transport tasks. 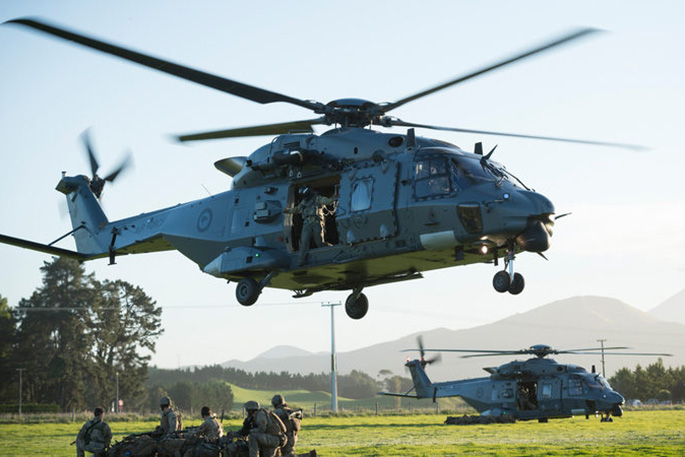 Why has this taken SO long Get it together. They’re our brother in arms.