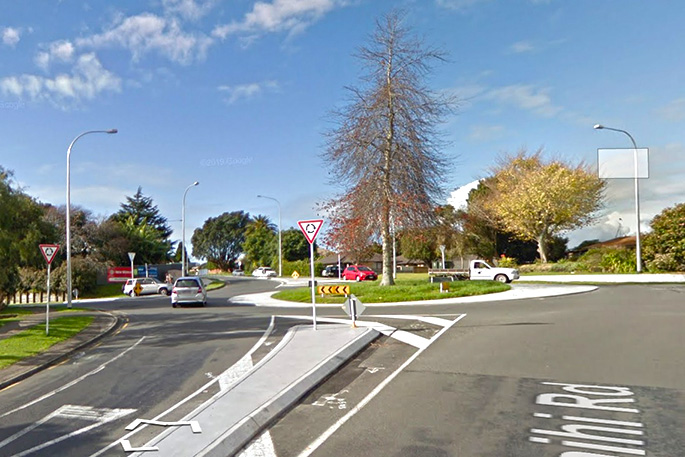 One Tauranga intersection had two crashes occur at nearly the same time this afternoon.

Police received a report of the two separates crashes at the same location in Judea.

The second collision that was reported around the same time involved a ute and car.

There were no reports of injuries or traffic blocks.