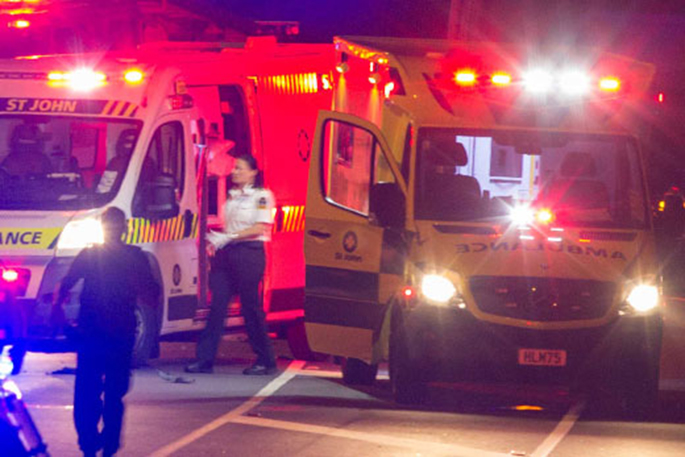 A person is in hospital in a serious but stable condition following being hit by a vehicle in Welcome Bay last night.

Prior to being hit, the person had allegedly assaulted a Uber driver.

Police responded to a report of a crash at 4.31am on Kaitemako Rd on Saturday night.

“The crash involved a car versus pedestrian,” says a Police spokesperson.

“It appears the pedestrian was initially in an Uber and reportedly started behaving aggressively towards the driver.

The person is currently reported to be in a serious but stable condition. They are expected to be charged with assault once they are out of the hospital.