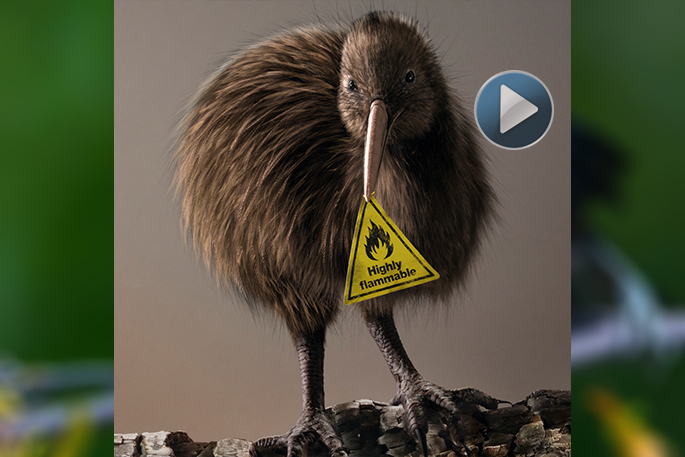 The kiwi has been selected as one of Fire and Emergency’s summer wildfire prevention campaign ambassadors. Image/Video: FENZ

Last summer, campfires helped destroy 4,725 hectares of bird habitat. Before lighting a fire, it's important to learn how to reduce the risk.

Fire and Emergency’s latest Summer Wildfire Prevention Campaign was launched on December 14 by Internal Affairs Minister Tracey Martin and will be running through to April 2020.

“Fire does not just present a danger to people and property, but also to the unique native birds that are part of our national identity,” says Fire and Emergency New Zealand deputy chief executive service delivery Kerry Gregory.

All are threatened by fire, either directly or indirectly through the destruction of their habitat. So too are many other species. Fire is one of the most significant risks to threatened species such as kiwi and tui because it destroys habitat as well as life. 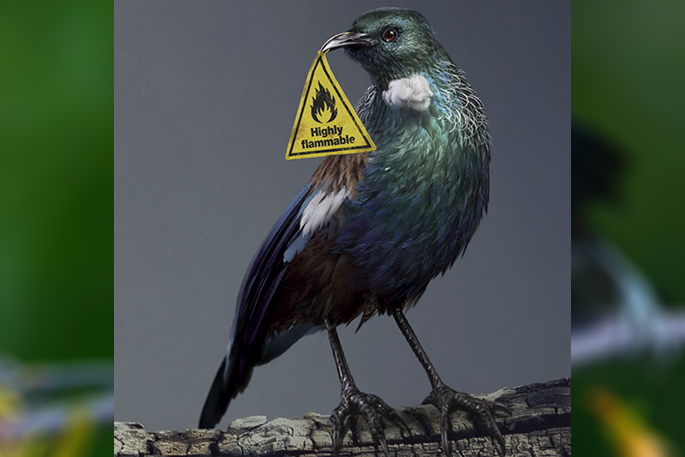 “Fire and Emergency worked closely with the Department of Conservation to select the kiwi, tui and and piwakawaka – also known as a fantail - as the ambassadors for our wildfire prevention campaign.”

“No one wants their property destroyed or their life disrupted by fire, but many of us still don’t understand the risks associated with some common activities,” says Kerry.

“In extreme conditions it only takes a spark to start a devastating wildfire. That spark can come from a cooking fire, a piece of equipment such as a lawnmower, a charcoal barbecue or a burn-off.” 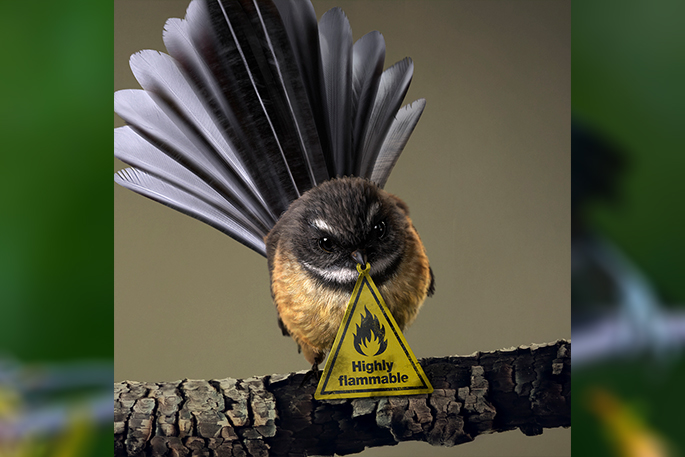 In New Zealand 65 per cent of wildfires are caused by controlled burns and cooking and camping fires getting out of control.

It is vital that people know the fire season status of the area they are in before doing any work outdoors that could generate a spark and before lighting any kind of fire.

People can learn how to reduce the risk and check whether they need a fire permit at: www.checkitsalright.nz