Schmidt is no Ordinary Joe 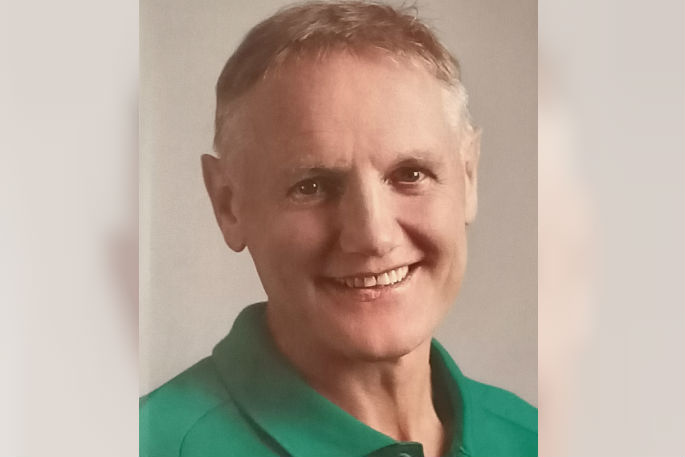 The autobiography of Joe Schmidt released before Christmas received far less coverage in New Zealand than it deserved.

One of the most insightful sporting books of the year is by Ireland’s greatest rugby coach who is also a former Tauranga Boys’ College deputy principal and co-coach of the Bay of Plenty Steamers when the Ranfurly Shield was won for the first and only time.

Ordinary Joe is one of the few autobiographies this writer has read that did not need the help of a journalist to make the all-important narrative flow and to ensure the quality of writing throughout.

Joe Schmidt is a smart man. His press conferences during his record run in charge of Ireland were always captivating and often made journos rush to Google to find the meaning of a word he used.

That superior intellect is clearly evident on every page of this entertaining book.

Joe’s rise to the top of the game as a coach came at a rapid and unexpected rate. In 2010 he took over as head coach of Irish club Leinster after assisting his old Bay of Plenty mate Vern Cotter in France.

Just nine years later he retired from coaching after setting an unprecedented record of success with Ireland.

He won two Heineken Cups in three seasons with Leinster then in six seasons in charge of Ireland he won three Six Nations titles and a Grand Slam in 2018. His list of firsts includes the first Irish victory over the Springboks in South Africa, the first defeat of the All Blacks and then a second victory and Ireland’s first time at number one in the IRB world rankings.

His early years growing up in Te Aroha and Woodville will resonate with every Kiwi who grew up in a small town. For Bay of Plenty rugby fans the chapters on his time as assistant principal to Graham Young at Tauranga Boys’ College and helping Cotter take the Steamers to unprecedented levels will be of particular interest.

In 2002, Joe was at the centre of a difficult situation when hundreds of girls from Tauranga Girls’ College walked out in support of teachers seeking better pay. The girls headed to Tauranga Boys’ where a large line-up of boys were waiting on the school’s perimeter.

The man management skills Joe uses to diffuse the situation are indicative of the skills he used to get the best out of rugby players from First XV level to beating the All Blacks.

Joe’s diaries of the 2018 Grand Slam and the 2019 Rugby World Cup are a brilliant insight into what a coach goes through from the highs to the lows.