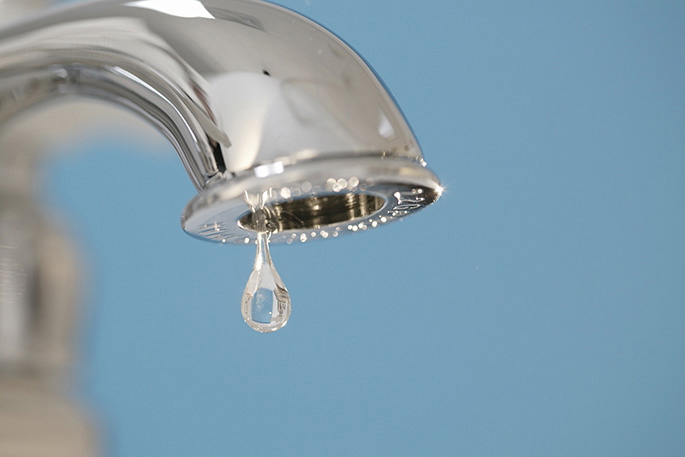 The Medical Officer of Health Dr Neil de Wet has issued a public health notice for Kawerau residents today, advising them to boil all tap water before drinking, cooking or brushing their teeth.

A routine sampling result of the Kawerau District Council drinking water supply has shown the presence of E.coli bacteria.

“All residents connected to the Kawerau District Council water supply are advised to boil all tap water intended for consumption - for example, drinking, cooking and brushing teeth,” says a spokesperson for Toi Te Ora Public Health.

“Bring tap water to a full rolling boil, let it boil for one minute, and then let it cool before using.”

Heating water to a full rolling boiling for one minute will make it safe to consume.

No boiling or treatment is required for other usages such as washing clothes or taking a bath or shower.

The notice was issued on January 4, and is viewable on the Toi Te Ora Public Health website.

Kawerau's water supply comes from two springs. There are also three wells available for use if the supply from the springs is insufficient to meet local demand during times of extended drought. 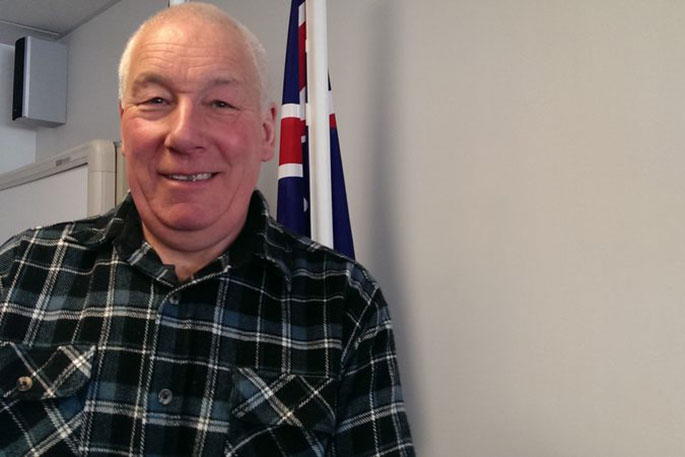 In January 2019, fears were raised over E. coli contaminating Kawerau’s water when the Kawerau District Council made the decision to halt chlorination of the town’s water supply.

Chlorine was introduced to the town’s system in July 2018, after the Havelock North water contamination led to recommendations to chlorinate reticulated supplies.

"If you have not got chlorinated water in your reticulation system you run a risk of E. coli hitting you.

"In the past we've had low forms of E. coli and we've dosed it and it has gone away within days and then [it's] back to normal."

Malcolm also said that the water would be regularly tested and any E. coli contamination would be caught and managed quickly.

How does boiling make my tap water safe?
Boiling the water kills microorganisms such as bacteria, viruses, or protozoans that can cause disease. Boiling makes the tap water microbiologically safe.

How long should I boil the water?
Bring tap water to a full rolling boil, let it boil for one minute, and let it cool before using

How long is boiled water safe to drink?
Once the water has been boiled, you can cover it and put it in the refrigerator for later use. As long as the water is protected from contamination, it will stay safe to drink.

Do I have to boil tap water used to make beverages?
Yes. Boil all of the tap water you use for making coffee, tea, mixed drinks, Kool-Aid or any beverage made with water. In addition, all tap water used for making ice for consumption must be boiled.

Do I need to boil water before using it to wash vegetables that will be eaten raw? What about general cooking?
Yes. Boil all tap water you use for washing raw vegetables. All tap water used in cooking must first be boiled for one minute, unless the cooking process involves boiling for one minute or more.

Should I boil tap water for brushing my teeth?
Yes. Any tap water that might be swallowed should be boiled before use

Can I use the water from the tap for other purposes?
You can continue to use tap water for bathing, showering, washing dishes and clothes during a Boil Water Notice, as long as you take precautions that no one drinks it. Toddlers and young children are most at risk of accidental ingestion during bathing, so need to be watched carefully

Do I have to boil my dish-washing water?
No. Adding a tablespoon of household bleach to a sink full of tap water should be sufficient to treat the water used for washing dishes. Bleach should also be added to the water used for rinsing dishes. Allow dishes and utensils to air dry before reuse.

Can I use my activated charcoal filter system to treat my water?
No, these filters are not designed to remove microbiological contamination from an unsafe water supply. If you ran water through your filter during a Boil Water Advisory, the filter can also get contaminated. It is recommended that you throw away the filter and replace it with a new one once the Boil Water Notice is lifted.

How do I safely prepare my baby’s formula during a Boil Water Notice?
You should sterilize all bottles, rings, utensils and nipples in boiling water for two minutes. You should boil water at a rolling boil for two minutes to sterilise it before mixing it with formula for your baby.

Is the water safe to drink for pets?
Pets and livestock can usually drink untreated water, however you may like to care for your pets the way you care for yourself and give them bottled or boiled water. If you have concerns due to vomiting or diarrhoea, seek medical advice from a veterinarian.

E. coli is a type of faecal coliform bacteria commonly found in the intestines of animals and humans. E. coli is short for Escherichia coli. E.coli infection is normally caused by contaminated food such as undercooked meat, lettuce milk, dairy or juice, however it can also be found in drinking water. The presence of E. coli in water is a strong indication of recent sewage or animal waste contamination.

It works so just do it. If you don’t like the taste you can get filters to take it out at you tap.

Wow it’s 2020 and people are still having to do this. Disaster management I can understand it happening. If they pay for water down there I hope it’s getting discounted for being medically sub-standard and the extra power and mucking around. Probably safer to purchase bottled water and send Council the bill. Feel sorry for you guys in this heat trying to get a cold drink of water.