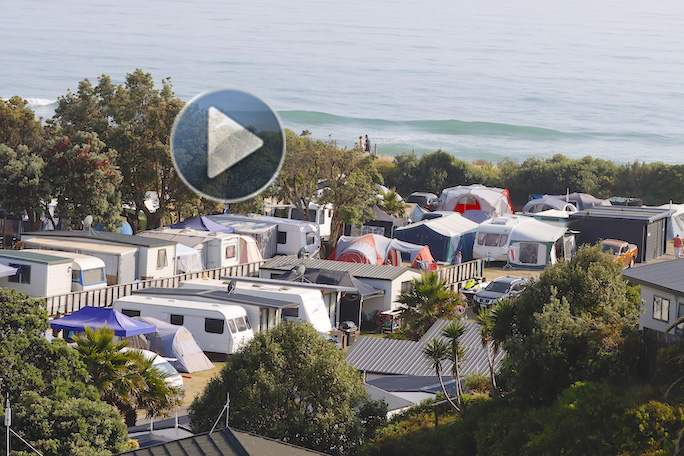 Police were called to Bowentown Beach Holiday Park after reports of disorder, and Derrick Hann died at the scene. Video/Photos: Daniel Hines/SunLive

Police have named the person who died following a disorder incident on Wednesday January 1 in Bowentown, Waihi Beach.

He was 56-year-old Derrick Hann of Ngati Maniapoto from Te Kuiti, King Country.

Emergency services found Derrick in a critical condition at Bowentown Beach Holiday Park, near Waihi Beach, soon before 1am on Wednesday.

They had been called after reports of disorder. 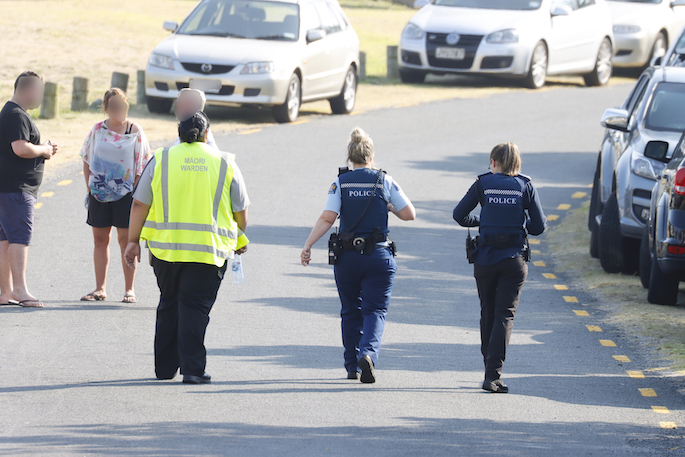 In a death notice, Derrick's family said he was suddenly taken from them in Waihi Beach, "our happy place".

He would be forever remembered as "our man with the big loving heart", the notice said.

Derrick was a loved husband, father to children and fur-babies, brother and uncle.

A service for him will be held in Auckland.

The police homicide investigation into his death continues.

Police said on Thursday that they were speaking to those who were at the scene before Derrick's death and were not looking for anyone else. 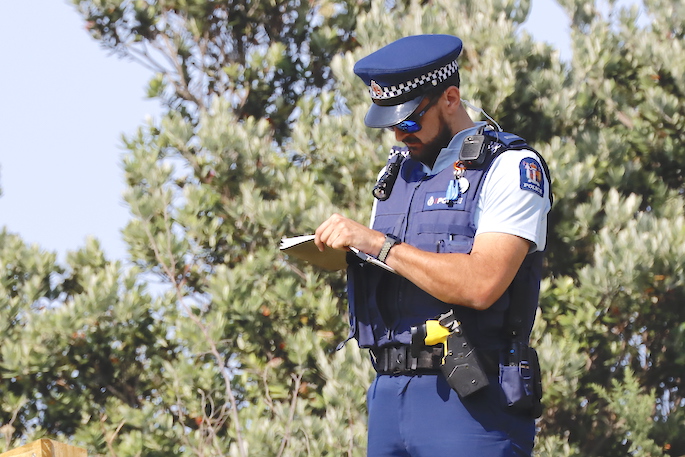