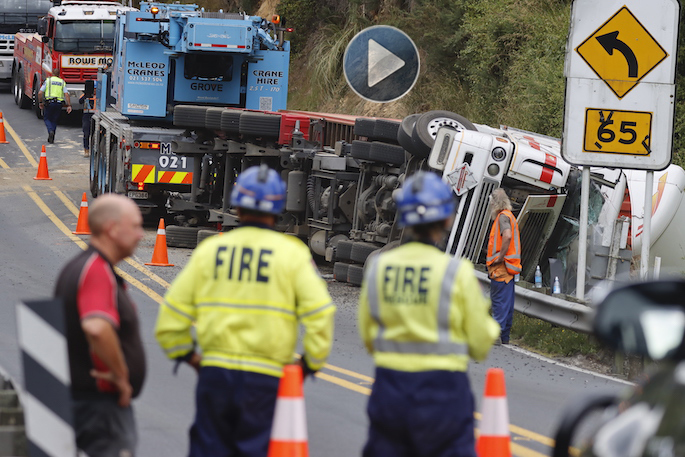 Police have named the man who died after a crash on the Kaimai Ranges before Christmas.

Lester was critically injured in a two-truck crash on State Highway 29, Lower Kaimai, on Monday December 23.

He died a little over a week later, on Tuesday December 31, in Tauranga Hospital.

Police say enquiries into the circumstances of the crash are ongoing. 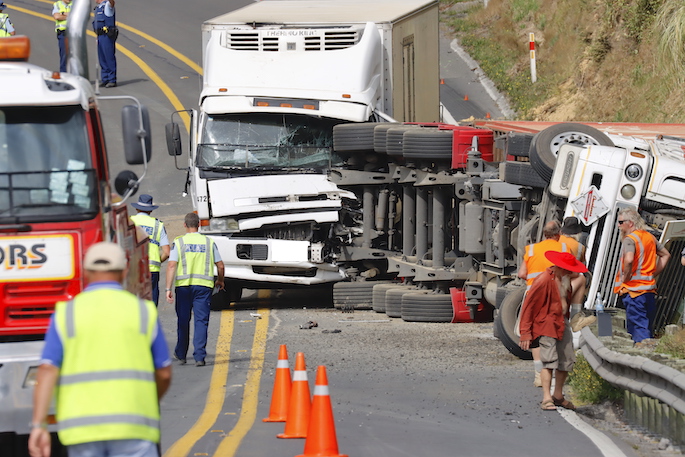