Water polo on the waterfront is a winner 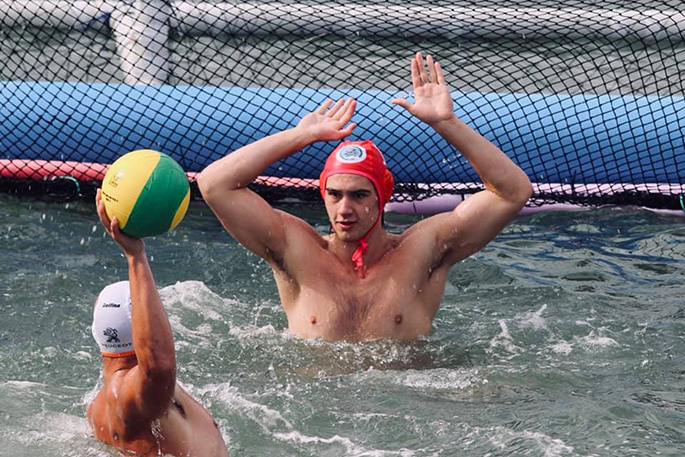 The two-day event started on Friday and continues today at the Tidal Steps on the Tauranga waterfront. Photos: Supplied

Water polo on the Tauranga waterfront is underway again this morning, providing an opportunity to view one of the world’s most physically demanding and dynamic sports up close.

The sun is rising on another fine day with a cool morning breeze as competitors get ready for Day 2 of the summer tournament which has turned downtown Tauranga into a weekend festival.

Now into its second year, this second running of Water Polo on the Waterfront -  WPOTWF  - has seen the introduction of a women’s competition, taking place simultaneously with the men’s tournament and is providing even more action for spectators with the two pools running at the same time. 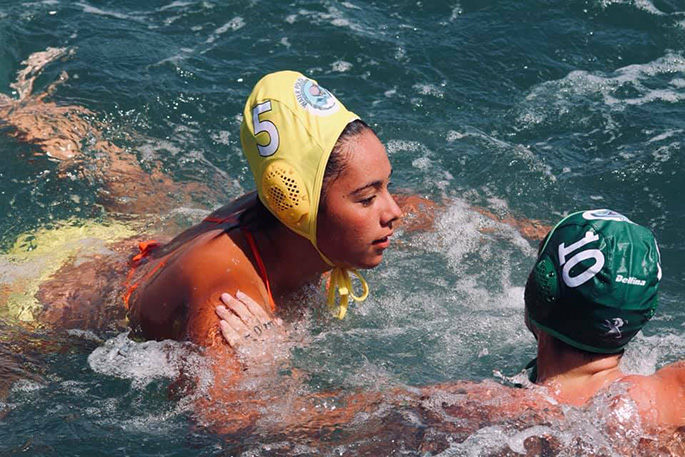 WPOTWF is bringing some of NZ’s best water polo talent to the Strand for this two-day fast-paced, high energy event. Yesterday, spectators got to watch Papamoa Olympian Joe Kayes take to the water, providing an impressive display of what it takes to beat the best in the world.

Joe, who celebrated his 29th birthday yesterday, has played for the Australian National team in more than 100 tests, and came across from Australia for the Tauranga event. He spent Christmas with his family who are also involved in running the tournament. Joe's father Paul helped start the local water polo club, and his brother Danny came up with the idea for WPOTWF, with sister Julia also an avid water polo player. Joe has his sights on the Tokyo Olympics with the Aussie Sharks.

Friday kicked off with an opening ceremony at 7.30am followed by the captain’s briefing. After that it was all on with 38 games running from 8.30am until 6pm.  Day 2 today starts at 9am and continues until 4.30pm when prize-giving will be held. Just before that, the women’s final will be held at 4pm and the men’s at 4.15pm.

The tournament is played on a unique 18 metre by 13 metre inflatable water polo field near to the Tidal Steps on the Tauranga waterfront. Players battle each other, but also battle the strong tides, which adds another dimension to the competition. 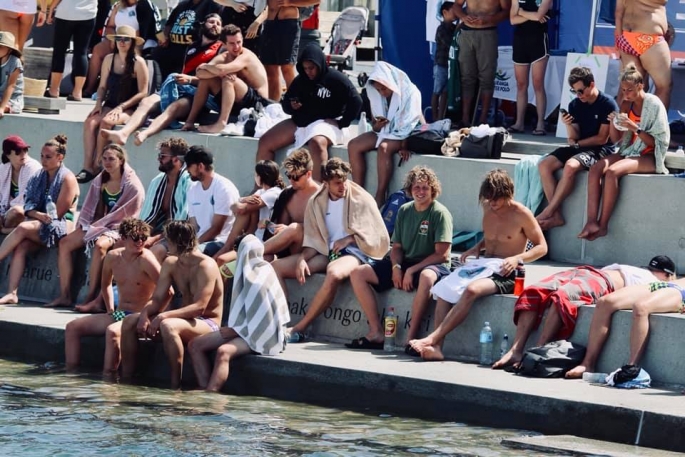 Played in full view of The Strand, the two-day Water Polo on the Waterfront event is perfect for the 200 athletes and hundreds of spectators who want to enjoy a weekend of music, delicious food and water polo. The fast-paced festival atmosphere is electric and fun with a definitely high enjoyment value.

Last year, at the inaugural tournament, 12 teams from around New Zealand competed in the five-a-side tournament played with eight-minute halves rather than the eight-minute quarters seen in conventional water polo. Marist Sharks from Auckland came out on top, claiming the John Hayes Cup winner’s trophy with a victory over runners up Waikatere Lobsters, also from Auckland. 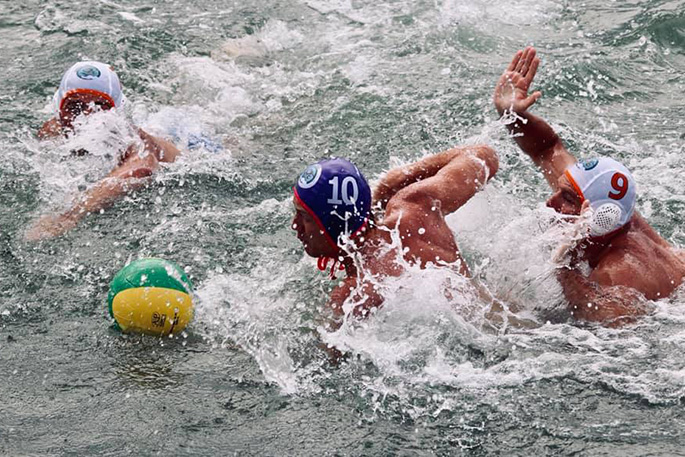 The tournament has been sponsored by event partners Body in Motion and Holland Beckett Law, funding partners Legacy Trust and Tauranga City Council, and by other sponsors and supporters. The first prize cheques of $1500 for each of the winning teams has been provided by Holland Beckett Law and Shona & KC Munro – Mike Pero Real Estate: Browns Bay.

Come down to the Tauranga Waterfront tidal steps on The Strand today and find out who will take out the John Hayes Trophy and the inaugural Women’s trophy for 2020. 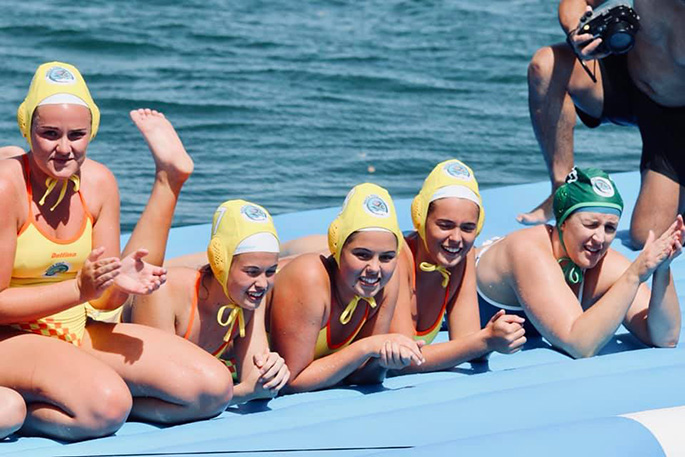 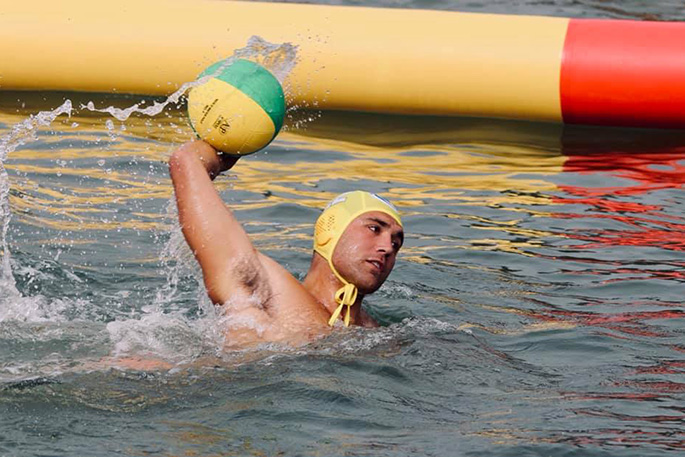