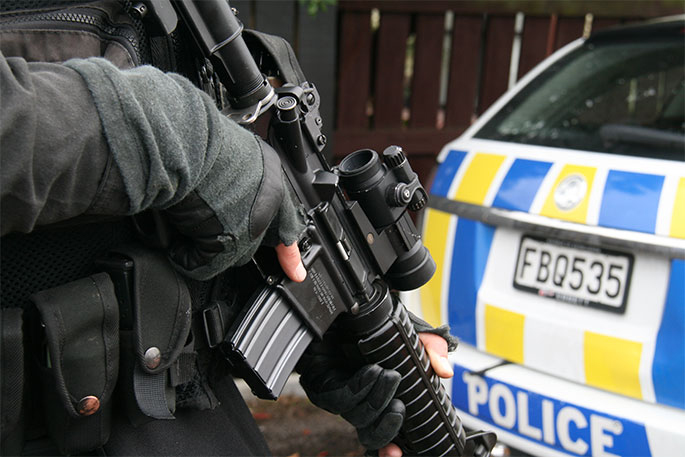 Motorists travelling in the Te Puke area may have been diverted during their travels this morning.

A caller to the 0800 SUNLIVE news hotline says they were travelling from Paengaroa to Te Puke and was diverted along Te Matai Road.

She says she was unaware of what was going on.

A police spokesperson has confirmed to SunLive that police were conducting a routine, pre-planned search warrant in the area.

They say AOS was also in assistance.

Police have confirmed the road has now reopened and no more diversions are in place.