Experience the thunder this Christmas 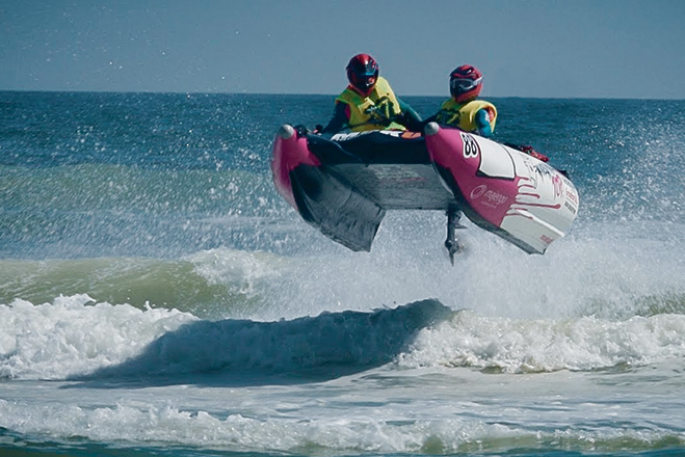 Experience the spectator spectacular that is Thundercat Racing.

The spectator spectacular that is the Thundercat Racing, Summer Thunder National Series will be returning to Bay of Plenty from January 1-8.

Boats are powered by an outboard motor with a crew of only two people who must work together seamlessly to attack waves and navigate sharp turns around the course.

“Bay of Plenty has historically been a favourite for competitors given the often gnarly conditions and the overwhelming local support”, says club president Michael Graves who himself races in the Bathrooms By Elite boat.

“The club has been through an evolution which last year saw the entire National Series take place over one week, spread across some awesome Bay of Plenty/Coromandel locations. This format and location was a huge success so we are back to do it again in 2020.”

For a full calendar of Summer Thunder, including the offshore enduro races, visit: www.thundercatracing.co.nz