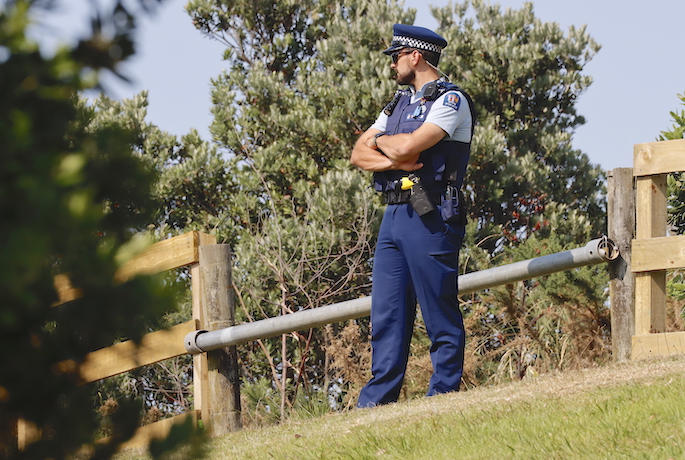 No arrests have been made as police continue to investigate the death of a man in Bowentown, Waihi Beach.

The man died following a disorder on Seaforth Road on New Year's Day.

A police spokesperson says they received reports of disorder shortly before 1am.

"A man was located in a critical condition, and emergency medical treatment was given, however he died at the scene.

"Officers are continuing to gather evidence and have identified and been speaking to those at the scene prior to the man's death.

"Police are not currently seeking anyone else in relation to the matter.

"No one has been arrested at this time."