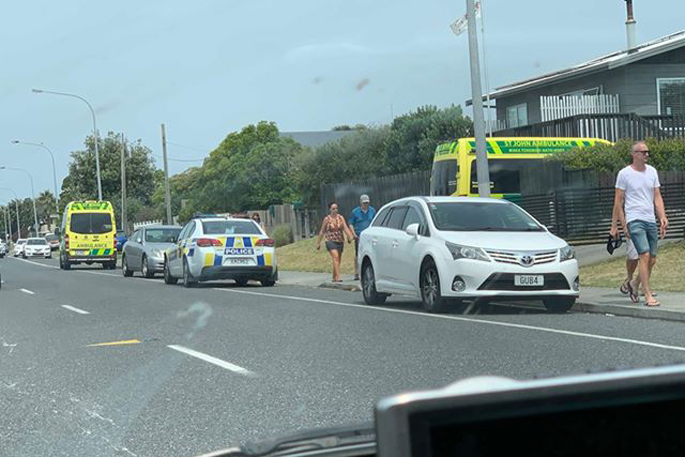 A second medical incident has unfolded this afternoon with a second person collapsing in Papamoa.

A message to the SunLive Facebook page says there are three ambulances on scene along Papamoa Beach Road.

It is unknown at this stage the condition of the patient.

Emergency services were also called to a medical incident at around 12.10pm where a person was transferred to Tauranga Hospital in a critical condition.

The incident happened along Parton Road, near Westhill Lane and Alice Way.

Both medical incidents are unrelated and it is unclear what the cause is.

It is believed the first incident occurred near a Bay Dreams park-and-ride bus stop. 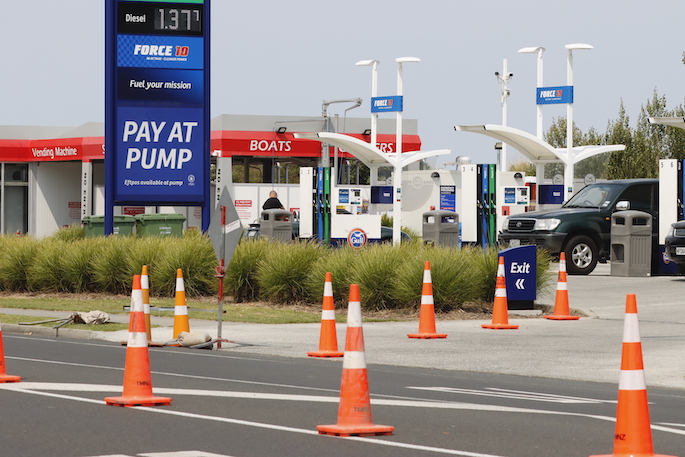 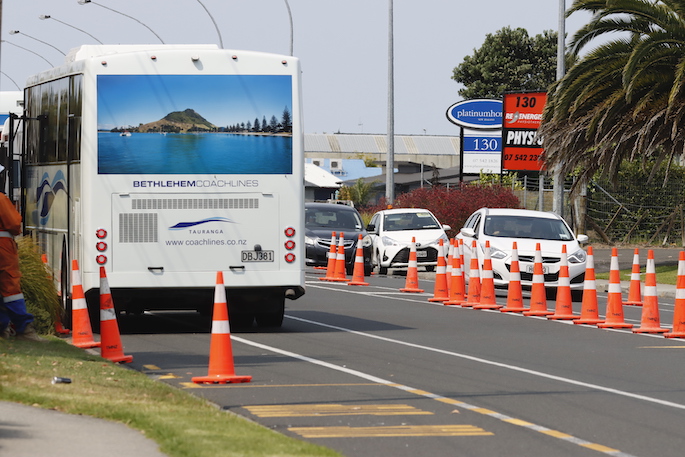