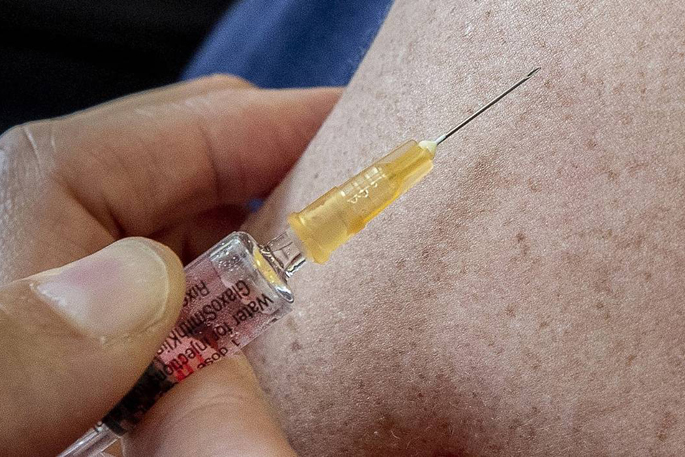 A further case of measles has been confirmed in the Bay of Plenty and Lakes area bringing the total number of cases in the last 12 month period to 75.

Close contacts are being followed up to ensure any who are not immune to measles are in isolation and do not risk spreading the infection further. However, the person with confirmed measles did attend a screening of the movie Jumanji: The Next Level at 3.15pm on Friday, December 27 at the Reading Cinema in Rotorua.

“Anyone who was at this screening may have been exposed to measles, and if under the age of 50 years and not up to date with their measles immunisations is at risk of getting measles,” says medical officer of health Dr Neil de Wet.

It can take from seven to 14 days after exposure to start developing symptoms, so anyone who was at this screening on December 27 and is not immune should be on the lookout for the early symptoms of measles from January 3.

The early symptoms of measles include fever, cough, runny nose and sore red eyes, and this is followed by a red rash after a few days. Measles is infectious to others from when the early symptoms start even before the rash appears.

“If you think you may have possible symptoms of measles, stay at home and phone your doctor to alert them so that they can make arrangements to assess you safely and without infecting others.

“Please do not just turn up to your doctor or the emergency department without first phoning ahead, as you could infect others in the waiting room,” says Neil.

People born before 1 January 1969 are also considered to be immune to measles.