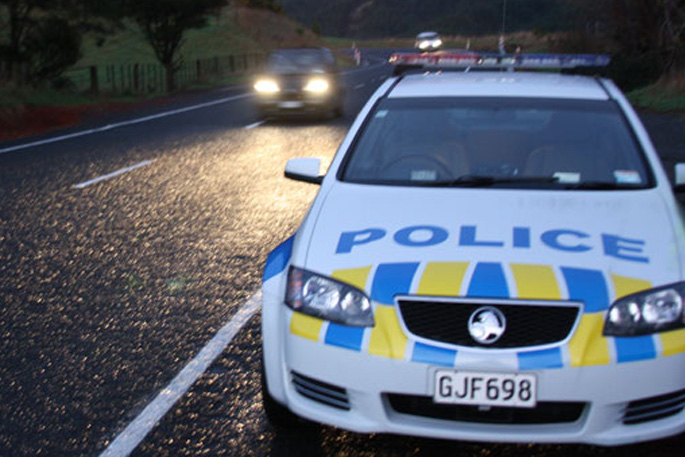 The Motor Trade Association says there has been an alarming increase in fatal accidents involving vehicle factors such as bald tyres.

MTA has analysed NZ Transport Agency crash data which it claims shows the percentage of fatal accidents involving vehicle factors has tripled over the past five years.

"In the five-year period to 2018 the percentage of fatal crashes involving some sort of vehicle factor rose from 5 per cent of all fatal crashes to 15 per cent."

The trend appeared to have accelerated in recent years, and things looked even worse when the actual number of crashes was analysed, says Greig.

In 2013, vehicle factors contributed to 12 fatal crashes, but by 2018 that had risen to 52, and almost half involved tyres with worn tread.

"Our members are seeing more and more vehicles in their workshops with worn tyre tread across the breadth of the tyre's surface.

"It's not just about the primary groove having the minimum 1.5mm of tread, but ensuring that the inner and outer walls are not showing deterioration."

Greig says the crash data was consistent with the steady increase in the warrant of fitness failure rate which was now more than 40 per cent nationally, but was even higher in certain regions.

The big faults were with lights, tyres, brakes, steering and suspension and Epps said Kiwis were inclined to ignore maintenance between WOFs.

"We're deeply concerned New Zealanders are losing the know-how and habit of maintaining their vehicles in a safe condition."

He urged Kiwis to ensure their vehicles were roadworthy before heading away on holiday over the summer.

WOF standards have been under close scrutiny this year following a transport agency clamp down on inspection standards which saw more than 73,000 vehicles recalled for replacement checks after almost 40 garages had their inspection licences suspended.

Sorry CC8, thats a little too generalised. I worked in a Franchise in Brisbane for 4 years where the state of Queensland only requires WOFs when selling/trading your vehicle. During general servicing I was shocked at the state of tyres that came through the workshop on a weekly basis. Beyond bald and going through the first layer of steel cords. In comparison to NZ we are well ahead in maintaining our vehicles. Regards Justin T.

Yes the WOF scheme should be scrapped altogether. It is not comprehensive and does not do it’s job. As used in North America , an agency safety check before a car changes hands would suffice , and people would not be so complacent and rely on the garage which does not always do a great job. Countries where it is the owners responsibility to make sure the car is safe have better outcomes. MTA members /Mechanical workshops only use WOF to get work into their workshops. Nothing annoys them more than someone getting the repairs elsewhere. I have no idea why the MTA is getting cut up about this now, THEY sold VTNZ to offshore interests. STUPID.

I hear it so often, "but my car passed its WOF the other day". Yes it probably did, but its up to the owner to keep an eye on it’s condition till the next WOF. We are not a safety net to catch you when you fall. A tyre with 2mm good tread will pass but the owner can easly wear that out in a matter of weeks depending on how they drive and how many k’s are covered. You blow a bulb, cars not up to WOF standard, Insurance becomes null and void. Unfortunately we have bred a society of people who blame others rather than take responsibility for their own actions, or the lack of, in the case of car care. A regular general check-over is just as important as making sure the fuel tank is full and there’s air in the tyres. Regards Justin T.