Most expensive countries to get sick in 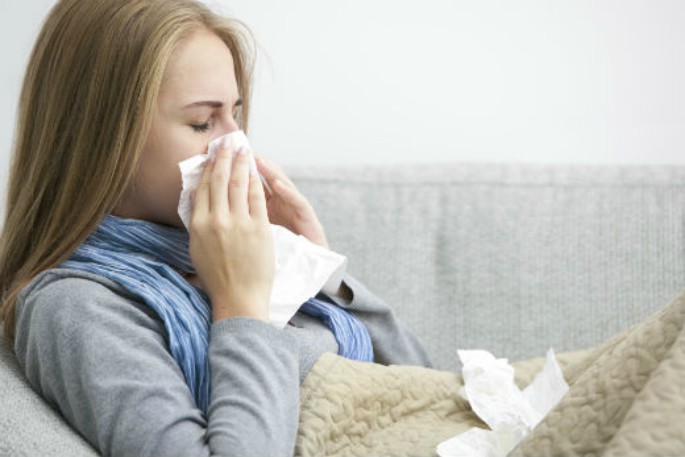 Southern Cross Travel Insurance has revealed the 10 most expensive countries to which New Zealand travellers go, measured by the cost of medical-related insurance claims.

USA, Australia and Italy top the list for the highest claim costs, with Israel, the UK and China following close behind.

Indonesia, Canada, Spain and Thailand round out the list, according to data collected by one of New Zealand’s largest travel insurer.

The largest claim was for $370,000 by an insured customer who fell ill on a cruise ship in the USA and had to be transferred to hospital.

The 77-year-old was diagnosed with congestive heart failure and underwent surgery to replace an aortic valve.

Southern Cross Travel Insurance Chief Executive, Chris White, says while no traveller expects to be the one who gets sick overseas and needs extensive medical treatment, the reality is that this can happen to anyone, regardless of how fit and healthy they are.

“Medical incidents occurring on holidays are extremely stressful due to the compounding factors of being away from a familiar home environment, not speaking the language, and not knowing the local healthcare system. We know that when we take away the worry of managing hospital arrangements, medical costs and payment uncertainty, it can really help to reduce stress for travellers and their families.”

It’s important customers disclosed any pre-existing conditions and if they were unsure, to contact their travel insurer for advice, says Chris.

“Travel claims are rarely isolated to the costs associated with being ill and receiving treatment. Some of the highest claims we receive are for tourists requiring extended accommodation for recovery, or medically-assisted travel back home.

“The knowledge that these extra costs can be covered by travel insurance is a huge relief to travellers suffering away from home.”

In another case, a 68-year-old New Zealander was flown home from Australia after treatment for a spinal abscess, which resulted in a total claim for $14,670.

Meanwhile, in Italy, a 70-year-old cruise ship passenger made a claim for $123,764 after falling ill and being transferred to hospital for bowel surgery.

The top 10 most expensive countries are:

*Figures are all in NZ dollars and calculated for claims placed between 1 October 2018 and 30 September 2019 and may be impacted by the following factors: • Data coding – Claims involving multiple benefits may affect the overall total for medical expenses. • The top 10 list of countries is calculated according to the places where New Zealanders prefer to travel most.