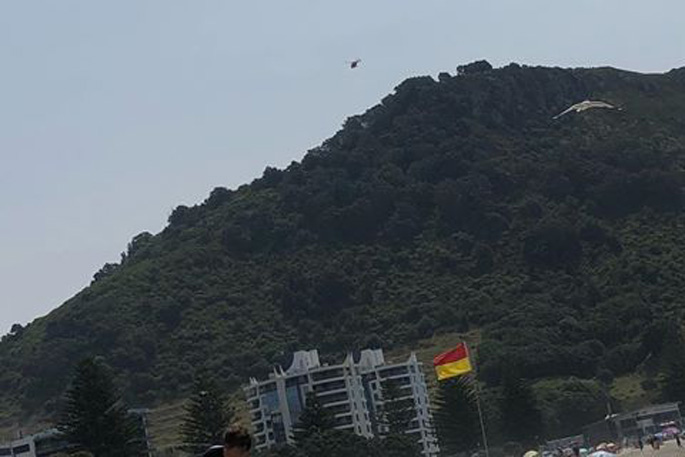 A person has been winched off Mauao this afternoon.

A caller to the 0800 SUNLIVE news hotline says they could see the TECT Rescue Helicopter hovering just down from the summit track.

"A second person has just been winched up but it could be one of the crew.

"The helicopter left at 3.35pm and passed overhead in the direction of the Tauranga Hospital." 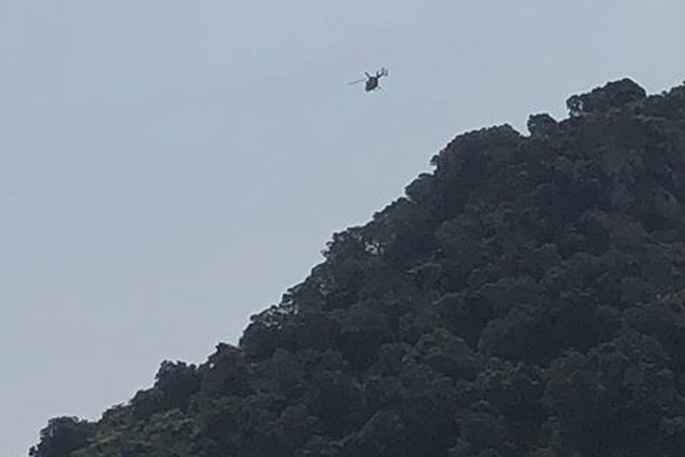 Other messages to SunLive say they could see a lot of dust getting swept around creating big dust clouds as the helicopter was hovering.

Rebecca Larsen was in Pilot Bay when she saw the helicopter hovering near the summit. She says she had just come down from walking to the top of Mauao.

She says there are heaps of people up there today.

It is suggested they are all doing the New Year and new decade climb. 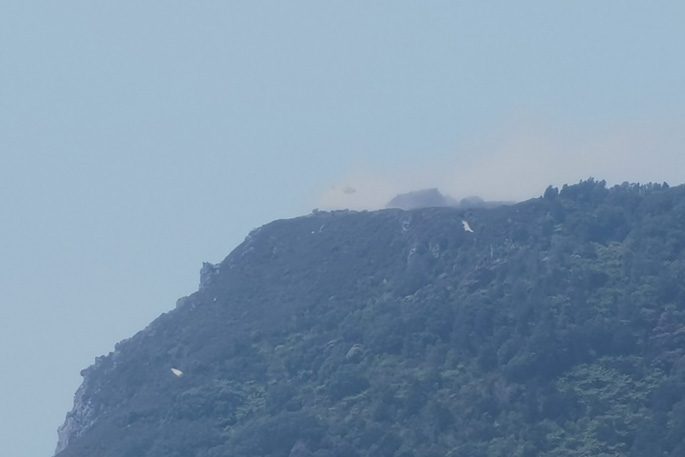 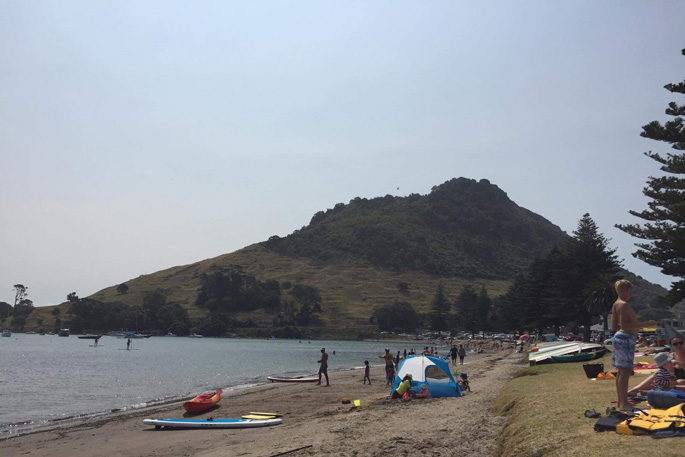