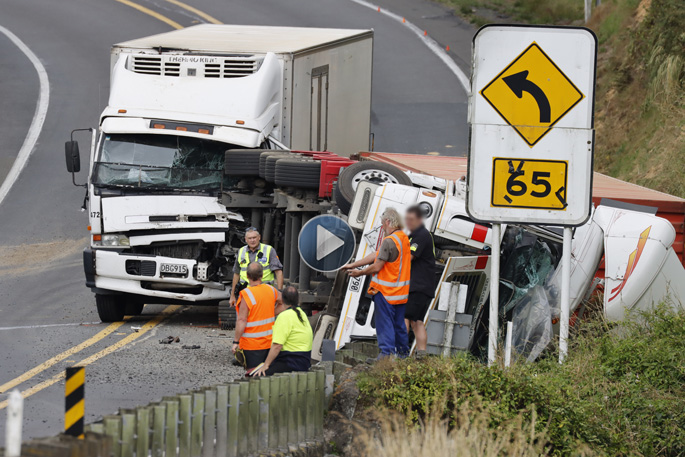 One person has died after a truck crash that closed State Highway 29.

The two truck crash occurred on Monday, December 23, 2019, at around 3.30pm, between Belk Road and Omanawa Road.

The road was closed for some time and reopened around 11pm that night.

In a statement from New Zealand Police, it confirms one person was critically injured in the crash and died in hospital yesterday, Tuesday, December 31.

“Police continue to investigate the circumstances of the crash.”