A single cigarette going up to nearly $2 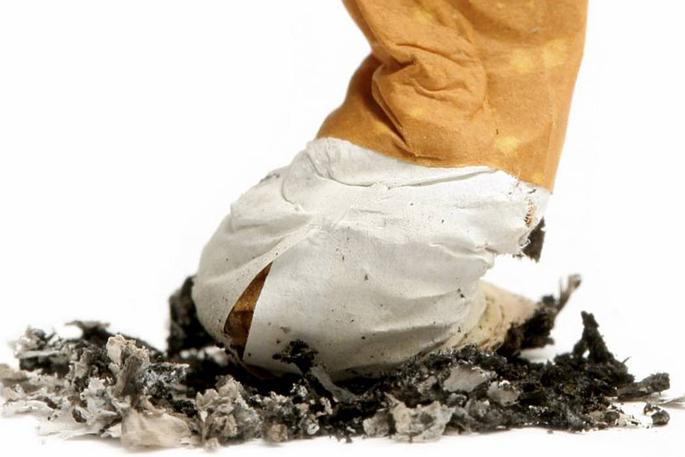 More than 10 per cent of New Zealanders need to quit smoking in five years for smoke free targets to be met. Image: Stuff.

The cost of a single cigarette is about to hit nearly $2 as New Zealand's smokefree deadline looms.

The latest hit in a series of annual tax-based price increases on cigarettes comes into effect on New Year's Day meaning a pack of 25 cigarettes will cost more than $40.

That is according to Hāpai Te Hauroa Māori Public Health, which is calling on the Government to use more of that tax raised on stopping those who still can't kick the habit.

Increasing the cost of cigarettes was effective in stopping people from smoking but there remained an issue that while pakeha New Zealand smoking rates had dropped significantly, the drop was far less for Māori, a Hāpai Te Hauora statement says.

"The positive effects of the tax hikes seem to be limited to the more privileged among us," Hāpai Te Hauora chief executive Selah Hart says.

"Put simply there are far, far fewer dairies that supply cigarettes in Remuera, Auckland's wealthiest suburb, than in Manurewa, its least wealthy suburb, and that pattern is nationwide."

Australian research showed that poorer people were likely to quit when tax hikes first came in but were more likely to relapse, she says.

"To support low-income smokers in quitting, we need to stop punishing them and start redistributing the money from tobacco sales more effectively," she says.

"As long as tobacco is still for sale in Aotearoa, the tax paid on it should be earmarked for the communities that are suffering the most from tobacco harm."

"Instead of placing the onus on those suffering from tobacco addiction, the Government needs to use the money generated from these taxes to actually invest into a range of comprehensive and strategic public health, harm reduction and disease prevention measures to help reduce our rates of smoking for those who have not yet been able to quit."

........that this is one of only a few options available that will make a positive difference in reducing smoking habits, perhaps limiting the availability to secured premises would help also, I do worry for the ’corner dairy’ owners. A question for Selah Hart, I consider myself ’privileged’...as I contribute to society as do my family, have the unenviable ’mortgage from hell’ as do many, and do so willingly to achieve something for myself and family, is that also your definition of ’privileged’?