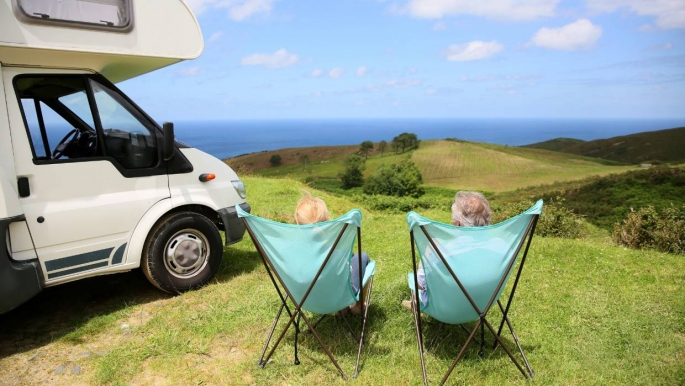 Shaun Hendy says taking a holiday in a campervan isn't as efficient as some may think. Image: Stuff.

Long summer roadies, daytrips and holidays are here, but so is climate change.

Hitting the road might be terrible for the environment, but experts say Kiwis can slash their holiday emissions by rethinking their transport to the beach or the bach.

Auckland physics professor Shaun Hendy says a person could opt to catch a train or a bus to their holiday if they were lucky enough to live on main routes.

"The train will get you to the Marlborough Sounds, the West Coast, or the Tongariro National Park.

"You could also rent an electric vehicle – they are great fun to drive and many have a range of 200 kilometres or more now ... you'll pay much less to charge it than to fill your own car with petrol."

As time went on, staycations or holidaying at home might become a more popular option, Shaun says.

"I live in Auckland, and when the city empties out it is like being in a completely different country."

The team behind the FutureFit tool used it to rank emissions per transport mode for the typical Kiwi holiday of about 200km. 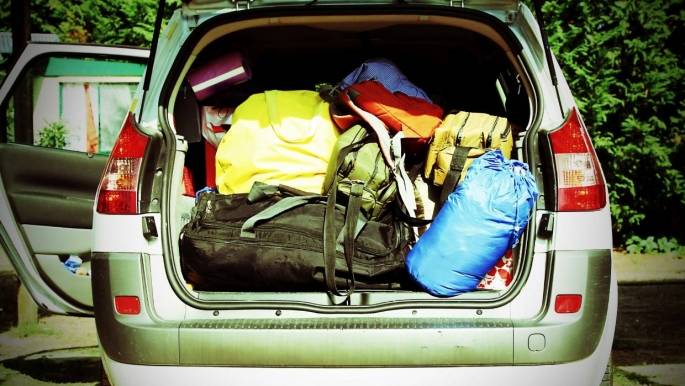 A 200km one-way trip from Auckland to Tauranga in a large car would generate 38.9 kilograms of carbon per person, but carpooling with three people would reduce that to 13kg per person.

Towing a trailer would generate more – 44.1kg for a single person and 14.7kg per person for three passengers.

By comparison, an electric car would generate 4kg of CO2 emissions per passenger, but with three passengers, that would be slashed to just 1.3kg per passenger.

Taking a train or a bus would be a boon for the environment.

For a 200km trip the train was the superior option at 1.3kg CO2 per passenger over the bus at 13.4kg per passenger.

Unsurprisingly, flying was ranked the worst for its impact at 111.4kgs of CO2 per head.

An Auckland City Council spokeswoman says many places throughout the country are serviced by bus, train and ferry connections.

They were a cheaper and more sustainable way to travel, and people didn't need to lift a finger.

The Northern Explorer runs from Auckland to Wellington and the TranzAlpine from Christchurch to Greymouth, the InterCity bus stops off at lots of places all the way from Cape Reinga to Invercargill, and the InterIslander ferry connecting you between the two islands. 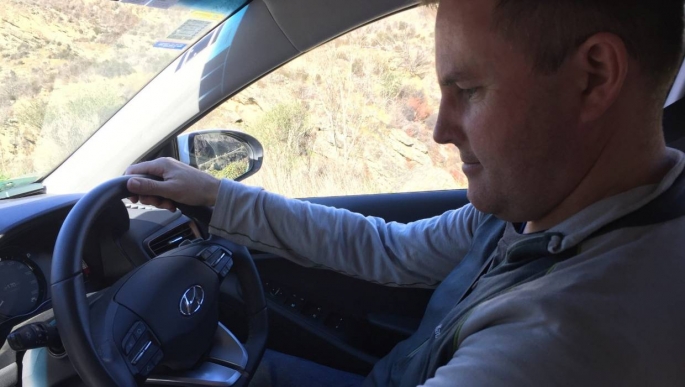 Shaun, who refused to board a plane in 2018, says taking a campervan wouldn't be as efficient as some may think.

"Taking your accommodation with you is always going to be worse for the climate than finding somewhere to stay when you arrive.

"For an average family, taking a campervan or towing a caravan is going to generate about twice the emissions than just taking your car alone. You'll notice it at the pump!"

For an average family, driving or catching a ferry would work out much better for the environment than flying, he says.

"But if you are travelling alone, so you are not splitting the emissions from your car with anyone else, then flying and driving are actually quite similar."

Some might think that pitching a tent will be better for the environment than booking a room, but Shaun says that's not always the case.

"Roughing it is not going to put much of a dent in your emissions bill compared to the travel to get there, so camp if you enjoy it, rather than for the environment.

"It will be unwelcome news to a lot of Kiwis, but leaving the motor boat behind will make a difference."

"A lot of us travel at Christmas to see friends and family, so think about combining your holiday with a family visit – bundling trips together will not only save you money, but it is a great way to reduce your emissions."

The summer holidays are an opportunity to make positive environment choices, he says.

"During the working year, driving might be the only realistic option for your commute, especially if you've got to do the school run too.

"But if you sit down with your family and plan a low-emissions holiday, you have a fantastic opportunity to put a dent in your carbon footprint." 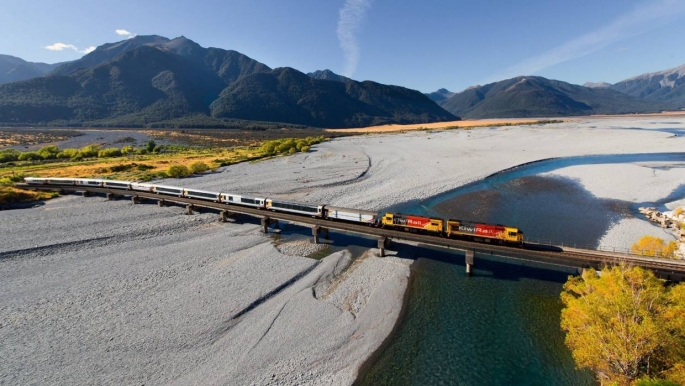 The TranzAlpine rail service runs from Christchurch to Greymouth and could be a less carbon-intensive holiday for some. Supplied image.

1. Sit back and relax – take a bus, train or a ferry instead of driving.

2. Choose a staycation – enjoy the peace and quiet of your own home.

3. Replace your international flight with one in NZ – explore Aotearoa's own beaches, attractions and food.

4. Electrify – electric vehicles are on the rise and there's more charging points around the country, and you can hire an EV.

5. Share the ride and the cost – pack the car with friends and whanau to get the most out of a trip. Splitting petrol between three people makes a big difference.

Smart Travel can help you find a match with someone going your way, even if you don't drive or own a car.

6. Choose low carbon activities – biking and walking can be as satisfying as a drive.