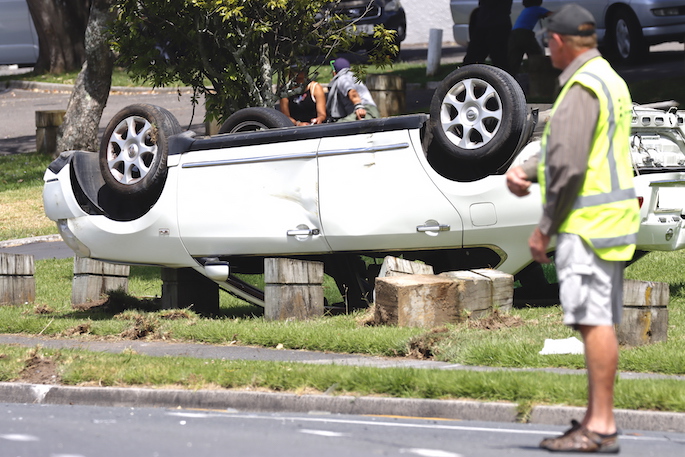 A car has crashed and flipped on Welcome Bay Road near the intersection of Waitaha Road.

A SunLive photographer at the scene says two cars were involved in the accident and one vehicle has flipped and is on its roof.

The other car is in the middle of the road on the median barrier, he says.

“It didn’t appear as though anyone has been injured.” 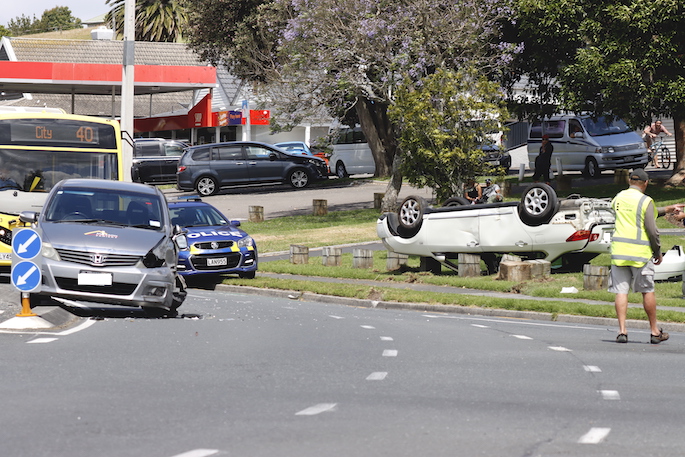 Police were alerted to a vehicle collision at the intersection of Waitaha Road and Welcome Bay Road around 2.55pm, a police spokesperson says.

“The crash involved two cars and no injuries were reported.”

Traffic at that intersection is heavier than normal according to Google Maps.

At the scene? Call 0800SUNLIVE or email photos to newsroom@thesun.co.nz 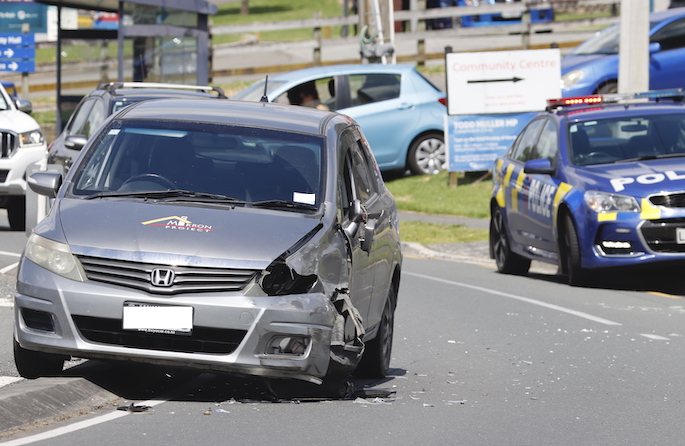 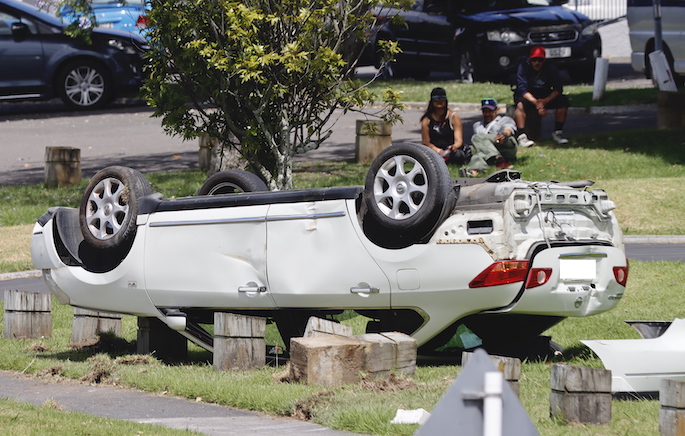 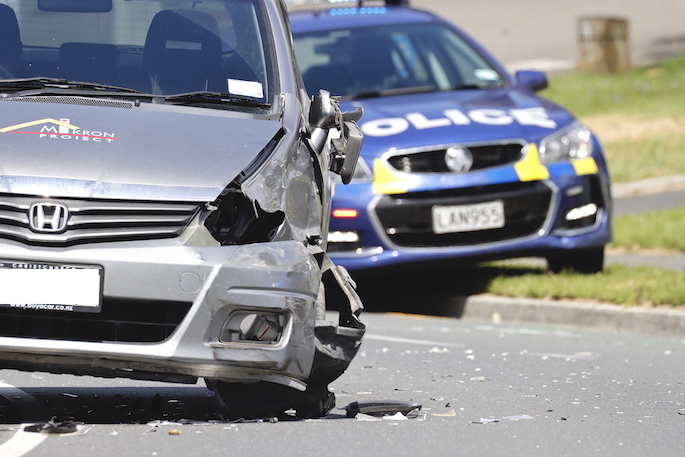