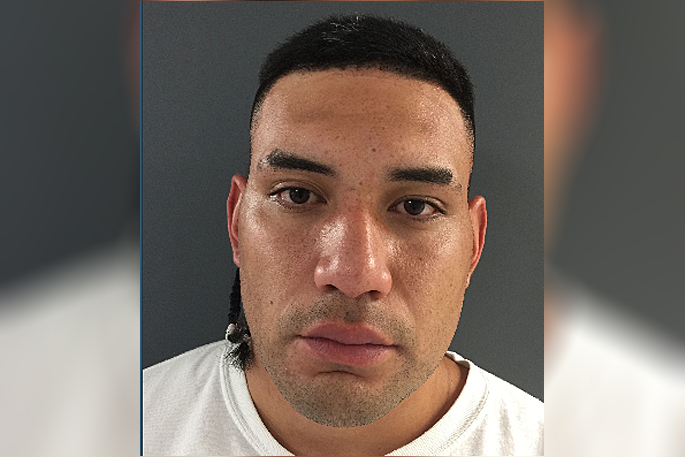 Police are looking for Ian Larkins, who is considered dangerous. Supplied image.

Western Bay of Plenty Police are asking for the public's help to locate Ian Larkins and Awhina Whare, who both have warrants out for their arrest.

Larkins, 27, and Whare, 21, are believed to be travelling together, a police spokesperson says.

“Larkins is considered dangerous and should not be approached.”

“Instead, anyone who sees either of these two, or who has information about where they might be, is urged to get in touch with Police by calling 111 immediately.” 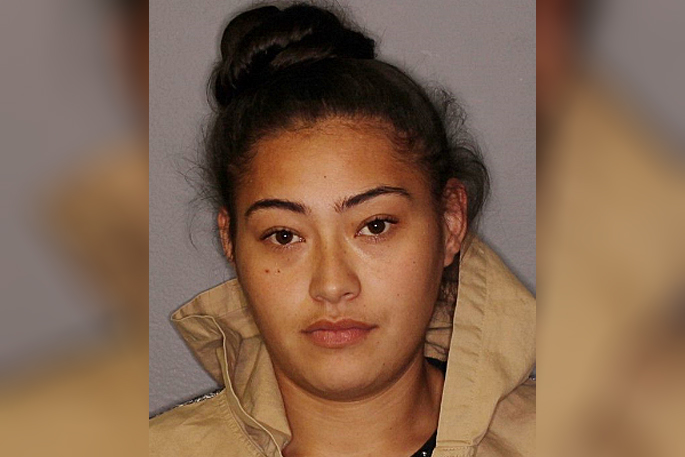