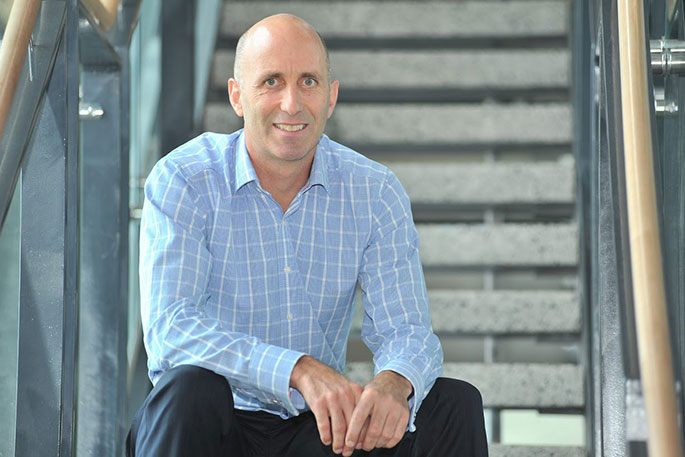 Potentially the biggest tech issue New Zealanders will confront this year, will be the growing impact of fake news and an inability to discern real from fake, says NZTech chief executive Graeme Muller says.

With massive increases in scams and phishing, criminals are benefiting from Kiwis’ cyber ambivalence, stealing more than $3.8 million in the last quarter alone.

"We know anti-vaxxers in the United States were bombarding the Samoan government’s website claiming the vaccination was the cause of the measles epidemic.

"Then there was the recent survey of New Zealanders that found many consider urban myths to be real. A staggering 46 per cent surveyed, still consider 5G radio waves will be harmful to humans, even after the Prime Minister’s chief science advisor published an analysis of the scientific evidence to the contrary.

"The scale and reach of social media makes it so easy to propagate opinions, as if they are facts. We are all naturally prone to confirmation bias, which is when we subconsciously cherry-pick information that reinforces our opinions,” says Graeme.

"Unfortunately, this is the ideal combination for fake news to thrive. Add the ability to produce deep fakes; video footage that is created by artificial neural networks to look real and you can no longer really believe anything you read, see or hear. So, where does that leave us?

"New Zealand may be targeted for testing in the latest wave of tech-enabled social engineering, ahead of the 2020 election. How will people know what they are reading, hearing or viewing is true?

"Could this present an opportunity for media to collaborate and create some form of trust mark - only publishing news that they can guarantee is real? Or will capitalism win and we are fed whatever is found on social media, or from US media giants.

"Cybersecurity and trust are critical enablers of a successful digital nation and these disturbing trends further reinforce why the successful delivery of the digital technology curriculum at all schools for students in years one to ten starting next January is essential.