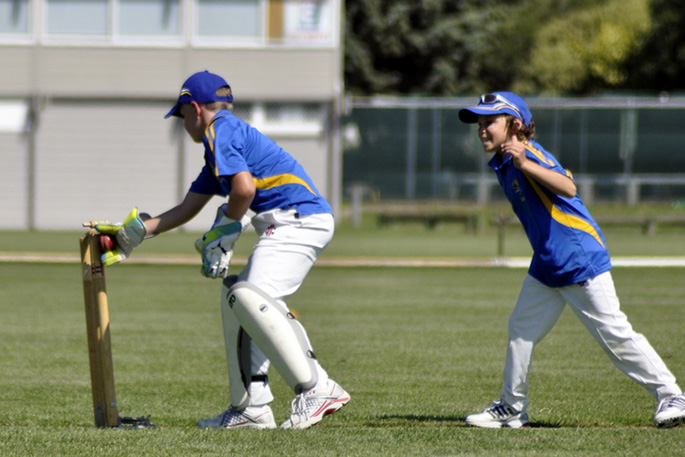 The fourth day of January 2020 sees the start of an annual migration of young Western Bay of Plenty cricket players to Hawkes Bay to hone their skills and enthusiasm for the game at the annual Riverbend Junior Cricket tournament.

The annual Riverbend junior cricket tournaments dates back to 1979 and today is coordinated and organised by the Hawkes Bay Cricket Association.

Western Bay of Plenty Cricket started the journey to Riverbend in 2013, as part of their age-group pathway. Graduates from the early journeys to Hawkes Bay, who have made the step up to senior representative cricket, include New Zealand Under 19 keeper Ben Pomare along with current Bay of Plenty representative players Cameron Riley, Jacob Logan, Dominic Crombie and Iman Singh.

Riverbend 2020 organisers, have reported that a record 150 plus teams from all corners of the North Island have registered for the annual age-group cricket festival. Napier and Hastings cricket parks are at a premium, stretching from the Petane Domain north of Napier airport through to Taradale and Havelock North.

Much of the success of the tournament, is that teams are accommodated together either at the Riverbend complex or at the Napier Boys High School hostel, which builds camaraderie and friendships amongst the visiting teams that will last well into the future.

The Western Bay of Plenty Hawkes Bay annual journeys couldn’t happen without the multitude of volunteer coaches and managers, who freely give of their time to enable the Western Bay aspiring players to take another step in their youthful cricket careers. The Western Bay stars of the future also receive plenty of support from the many parents and extended family members, who sit on the side-lines at the Riverbend tournament.