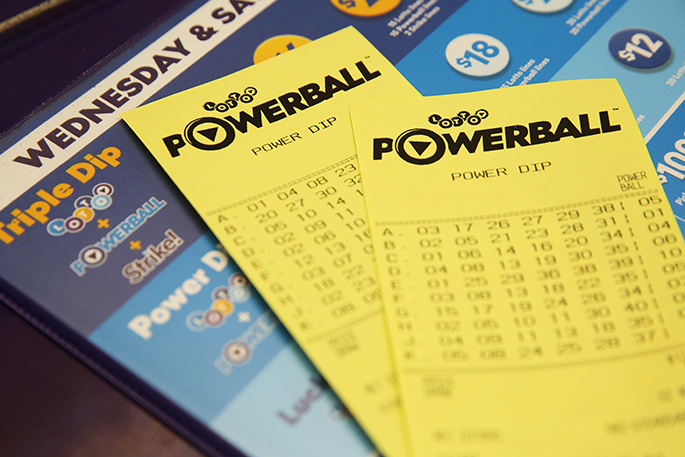 A lucky Powerball player from Twizel will be finishing the year with a bang after winning $17.1 million with Powerball First Division in last night’s live Lotto draw.

The winning ticket was sold at The Market Store in Twizel and is made up of $17 million from Powerball First Division and $166,667 from Lotto First Division.

This win rounds out an incredible year of luck, with 16 lucky Kiwis becoming overnight multi-millionaires with Powerball First Division in 2019.

Strike Four rolled over last night and will be $400,000 on Wednesday night.

Twelve Lotto players will have extra reason to celebrate this New Year’s Eve after each winning $29,961 with Lotto Second Division in Saturday night’s live Lotto draw.

It has been a night of winning, with more than 300 extra prizes also drawn last night with Lotto’s Triple Dip Christmas promotion – including a top prize of $1 million. The $1 million winning promotion voucher was sold at Countdown Dinsdale in Hamilton.

Five other lucky Lotto players will be driving away with a Jaguar I-PACE All Electric SUV with Lotto’s Triple Dip Christmas promotion. The winning Jaguar I-PACE voucher numbers and locations are as follows:

The full results of Lotto’s Triple Dip Christmas promotion are available on MyLotto.co.nz.

Anyone who bought their ticket from the above stores should write their name on the back of the ticket and check it immediately at any Lotto outlet, online at MyLotto.co.nz or through the Lotto NZ ticket-checker app.