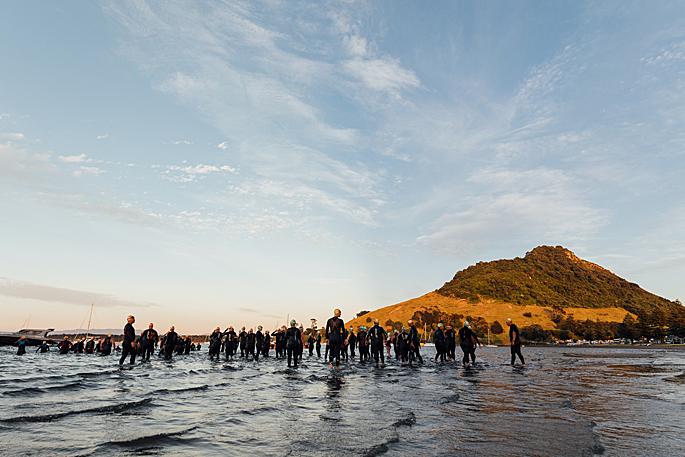 The 2019 Tauranga Half. Supplied images

A record number of international competitors are expected to descend on the city for the Mount Festival on January 11.

To date, 25 international athletes have entered the four main events that make up the festival programme in 2020.

Looking at the upsurge in international entries, Mount Festival general manager, Lauren Watson says, the event has gained a really positive name for itself over its 31 year history and the location helps too.

The 2020 Mount Festival’s four key events will transform Mount Maunganui into a multi-sport mecca on January 11.

Headlining the festival is the iconic Tauranga Half, which is being held for the 31st time next year.

Lauren is excited by the expansion of the Mount Run.

“It’s run on the historic Tauranga Half course, around the base track of the Mount and along the beach board walk. Each entrant gets a medal, while half marathon participants also receive a sports shirt.”

The start-line for all Mount Festival events is Mount Maunganui’s picturesque Pilot Bay. 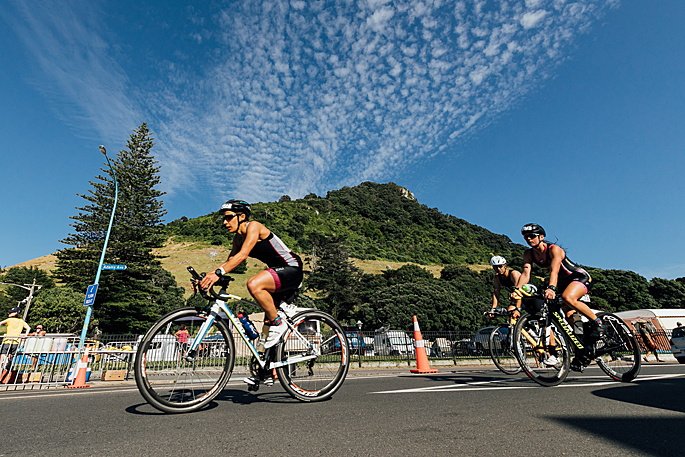 The festival is an iconic one for the triathlon and Bay of Plenty community, with crowds lining the café filled streets of Mount Maunganui to cheer on the athletes.

More than 1500 athletes are expected in Pilot Bay for the various events, including many of the country’s elite long distance triathletes.

“The programme is designed for people of all athletic abilities. We have a range of running and multisport options which provide a great incentive to stay fit over summer, or start the year with a sporting challenge,” says Lauren.

The Tauranga Half is attracting a strong field with defending women’s champ Hannah Wells, and ten-time men’s champ Cameron Brown already confirmed to be on the start line next year.

For athletes wanting to challenge themselves with an athletic endeavour in the New Year, entries are open at www.mountfestival.kiwi