Stay safe on the water in inflatable boats 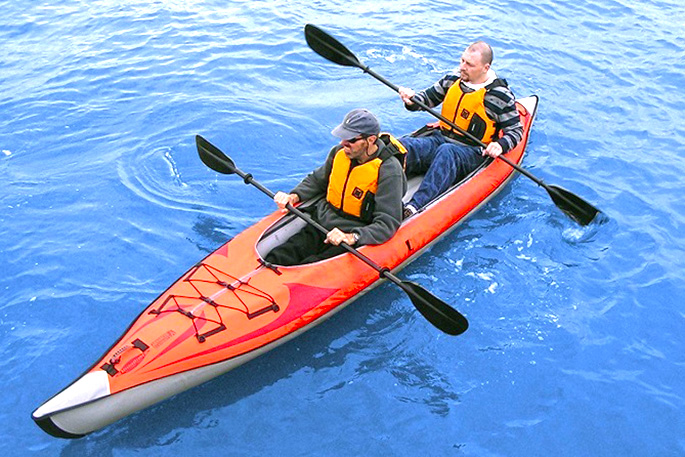 Inflatable kayaks, dinghies and rafts might be convenient and lightweight – but they also come with risk.

Surf Life Saving New Zealand, Maritime New Zealand and the Kiwi Association of Sea Kayakers – KASK - wants people who get on the water this summer to stop and think before they use an inflatable vessel.

Strong currents and winds can easily blow an inflatable kayak, dinghy or raft out to sea.

Four teenagers in two inflatable kayaks and an inflatable raft experienced this first hand on November 9 when they had a lucky escape after being blown 3.5 kilometres off a Gisborne beach.

Off-duty volunteer Surf Lifeguards from the Dawson Building Midway Surf Lifesaving Club used an IRB - inflatable rescue boat - to rescue the group. It took them at least 20 minutes to get back to shore.

The campaign highlights safety messaging around beach recreational activities that often result in volunteer Surf Lifeguards rescuing people or assisting them to safety because basic safety messaging hasn’t been followed or thought of.

Maritime New Zealand Sector Engagement and Collaboration Manager Baz Kirk says people should take two waterproof forms of communication with them when they go out on the water – ideally a waterproof VHF radio and a personal locator beacon. A cell phone should be kept in a waterproof pouch.

Just as with any other vessel, Mr Kirk says people who get on board an inflatable should always wear a fitted lifejacket, take two water-proof ways to call for help, watch the weather, avoid alcohol, and be a responsible skipper.

Baz says people need to make sure what they are doing with their inflatable vessel matches its limits and capabilities, as well as their own skill level.

KASK President Shaun Maclaren believes that cheap inflatable craft are not suitable for the surf.

“To paddle in the surf, your craft must be sturdy,” says Shaun.

He says paddlers should have attended some form of recognised training.

“The untrained tend to treat them as a rubber duck which is not suitable for the open seas.”

Shaun says people need to check the weather before they head out on the water – and check the forecast to see how and if conditions are going to change.

“To be safe on the water, you need to match your skill level with the conditions.”

Shaun believes people going out on the water in any craft should either inform Coastguard using their Log a Trip app, or someone close to them of their trip plans.

“That way someone on shore knows where you are going and how long you will be gone for and they can raise the alarm if you fail to return as planned.”

Dr Mick Kearney is Surf Life Saving New Zealand’s National Community Education Manager and says the charity supports the instructions provided by Maritime NZ and Kiwi Association of Sea Kayakers because they are the recognised experts in these areas.

“If you avoid their advice and find yourself in trouble, stay with your vessel and put your hand up to signal for help if you are close to the shore. Do not try to swim to shore.”

For more information about kayaking, go to the KASK website, for information on clubs, networks and associations near you visit the KASK Facebook page 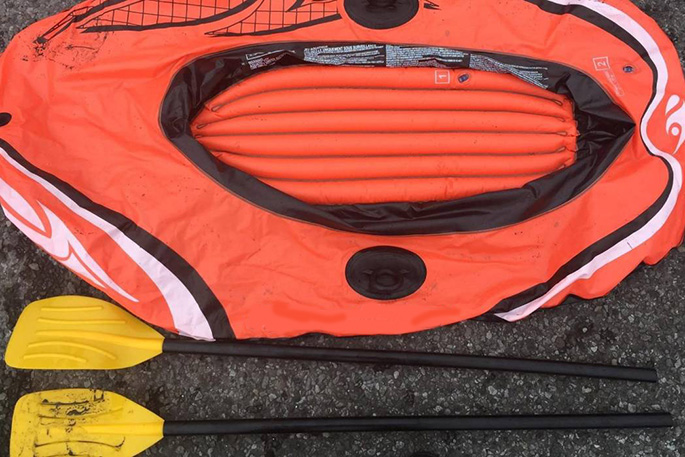