One dead after being caught in rip 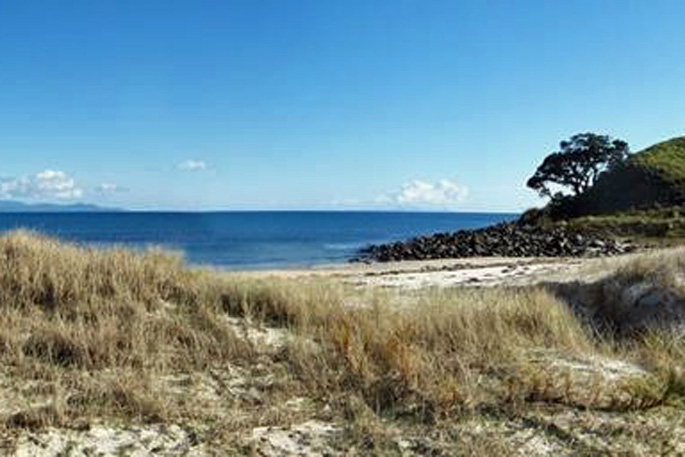 One man is dead following a swimming incident on the Coromandel Peninsula yesterday.

Just before 3pm on Thursday December 26, 2019, seasonally employed and off-duty volunteer surf lifeguards from Surf Life Saving New Zealand were called to two men caught in a rip at Onemana Beach, on the Coromandel Peninsula.

The incident occurred at a lifeguarded beach, but outside of the flagged area.

It is understood the men went swimming north of the patrolled area and got into difficulty.

Seasonally employed surf lifeguards from Onemana Surf Life Saving Club were alerted and a surf lifeguard responded. He swam out to the two men and brought them in to shore and began CPR on one of them.

CPR was carried out for 15 minutes by the surf lifeguards, assisted by off-duty medical personnel, until an ambulance arrived. The man was pronounced deceased at the scene.

Surf Life Saving NZ acknowledges the surf lifeguards and the members of the public who were called to the scene and assisted.

The incident has been referred to the coroner and Surf Life Saving New Zealand’s coastal safety team will work with emergency services to establish the circumstances.

The Government has taken the helicopter away from Coromandel..... Be careful out there people... The government does not care about people in trouble in coromandel....