A quarter of Kiwis set to join in Boxing Day sales 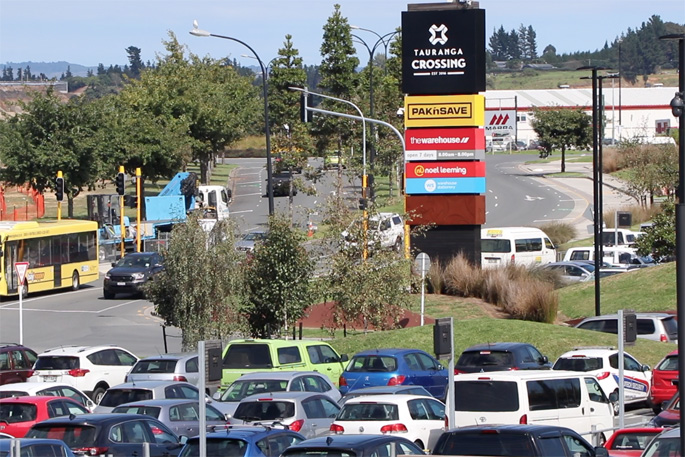 Plenty of Tauranga locals are likely to be strolling through the shopping centres today, like Tauranga Crossing. Photo: SunLive/Daniel Hines.

More than one million Kiwis are expected to nab a bargain in the Boxing Day sales, according to global comparison site Finder, which has recently launched in New Zealand.

A recent Finder survey of 2117 respondents revealed that 41 per cent of New Zealanders – equivalent to 1.5 million people – plan to shop the post-Christmas sales from December 26.

One in four Kiwis (25 per cent) will visit brick and mortar stores on the day, while 16 per cent will shop for deals online.

“December 26 is still the nation’s main shopping event, despite the rising popularity of the Black Friday and Cyber Monday mega sales.

“We expect to see deals on electronics and homewares, with many consumers looking to buy what they missed out on at Christmas,” he says.

The research found that women are more likely to splurge at the sales this Boxing Day: 44 per cent will open their wallets compared to just 39 per cent of men.

More than half of Gen Z (59 per cent) are intending to hunt for deals, whereas just 17 per cent of Baby Boomers are tempted to do the same.

Angus says shoppers can expect some retailers to launch their Boxing Day offers early this year.

“Some stores will be slashing prices from Christmas Eve onwards in a bid to entice shoppers sooner.”

But not all Kiwis are convinced.

“Some shoppers might be suffering from a case of deal fatigue. Consumers no longer have to wait until Boxing Day to get their discount shopping fix. We’re seeing more and more sales happening throughout the year, which can lead to sales season apathy,” he says.