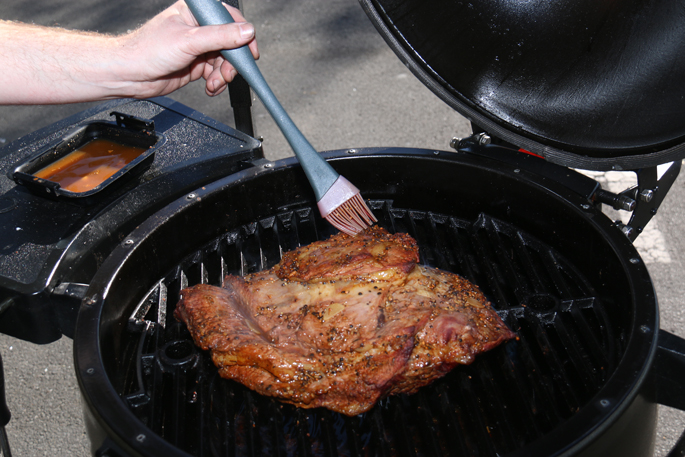 With Christmas presents open and stomachs likely full, the weather in the Bay of Plenty is mostly dry with a few damp patches in the afternoon, hitting a high of around 23degC, Metservice is reporting.

Scattered showers are forecast to linger over central and northeastern parts of the North Island along with the southeast of the South Island today.

Isolated thunderstorms are still possible in these regions though they are not expected to be as intense as yesterday’s. Elsewhere is mostly dry with low cloud being the most likely hindrance to any planned Boxing Day barbecues.

“Though the east of the South Island is not looking to completely dry out today it is at least looking to see a rise in temperatures with most towns looking to see a 2-4 degree rise from Christmas Day,” says MetService meteorologist April Clark.

Looking ahead the North Island sees a drying trend on Friday though strong northerlies will return to Wellington ahead of a front which moves onto the South Island brings some rain, possibly heavy, to the west and southeast.

On Saturday, while showers ease for those still being affected in the South Island the weakening front is expected to bring a brief period of rain or a few showers to most of the North Island. Brisk southwesterlies behind this front mean those expecting to be out on the water in Auckland harbour on Saturday should keep a keen eye on the marine forecast.

Another feature is signalled to move across both Islands on Sunday and early Monday bringing another bout of wet weather, mainly to the west.

“At this stage it looks like settled conditions are likely for New Year’s Eve celebrations though people should keep up to date with the forecast at: www.metservice.com as we get closer Tuesday,” says April.