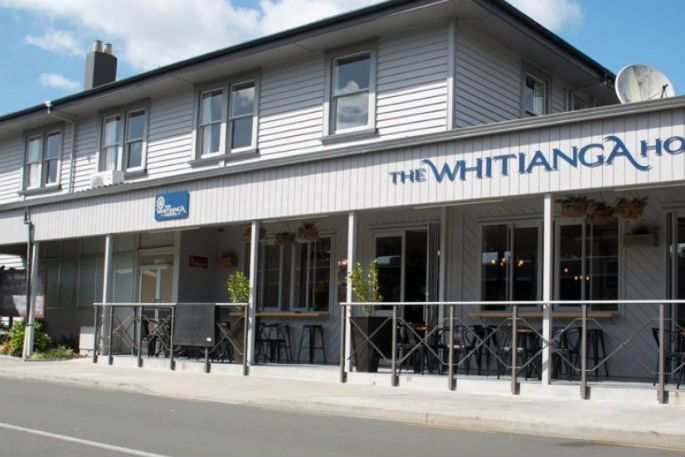 The national Alcohol Regulatory and Licensing Authority (ARLA) has dismissed The Whitianga Hotel’s appeal, upholding the District Licensing Committee’s decision not to grant the hotel an on-licence to sell alcohol.

Earlier this year, the Thames-Coromandel District Licensing Committee, which makes decisions on alcohol licensing in the district, refused to grant Honorbrook Inns Ltd  an on-licence to sell alcohol at the Whitianga Hotel after a number of anti-social behaviour issues and failed compliance visits.

The application was for a separate on-licence for the hotel's Blacksmith Bar.

Honorbrook Inns appealed the DLC’s decision, arguing it was unreasonable and that the DLC had not put enough weight on the fact that improvements were being made to the management of the premises, under new ownership.

However, ARLA, in its findings last week, upheld the DLC's original decision.

“The Authority finds no error on the part of the DLC in finding that Honorbrook Inns is an unsuitable entity to hold a tavern-style on-licence,” ARLA said in its December 18 decision.

The DLC's findings from the original September 17 hearing included:

• Honorbrook Inns was an unsuitable entity to hold a tavern-style on-licence and that the amenities and good order of the locality would be reduced by more than a minor extent if it was to grant the licence.

• The DLC noted there was clear evidence of systemic failures on the part of the applicant to ensure alcohol was being sold, supplied and consumed in a safe and reasonable manner.

An alcohol-free event is still being promoted at the Whitianga Hotel this summer, with musician Stan Walker playing at the hotel at 2pm on New Year's Eve. Tickets and more information here.

Salt Restaurant, which adjoins the hotel and is also owned by Honorbrook Inns, is licensed and is operating as usual.

The DLC is an independent committee of our Council and was set up under the Sale and Supply of Alcohol Act 2012.

All decisions on alcohol licence applications for our district are posted to our website here.

NO pub in Whitianga for Xmas - the party town will be an even more ALL over party town for the holidays - the DRUNKS will be everywhere - no just at the local pub !!! The coppers will need to triple their numbers !!