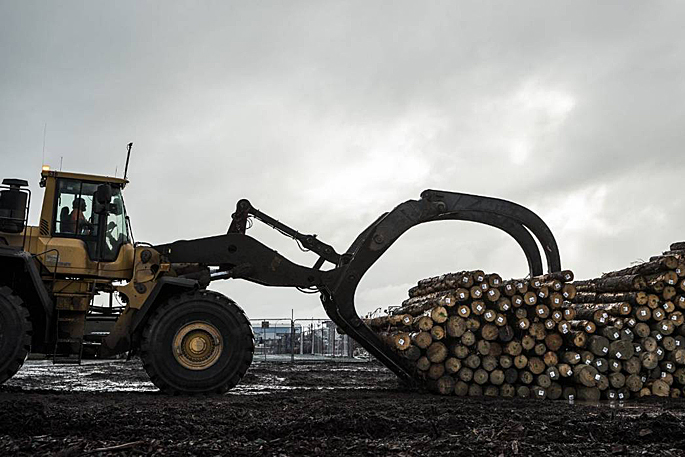 New Zealand's largest manufacturer and exporter of premium pine products, Claymark Ltd, which went into receivership on December 4, will be put on the market next month.

Receiver Brendon Gibson says the focus since receivership had been on ensuring there was a stable business environment to present to potential buyers.

"To that end we have had fantastic support from the company's staff, suppliers and customers," he said.

"For all staff, operations and suppliers it's business as usual as we work through the sale process."

Brendon confirmed there had been considerable interest in the business since the announcement of the receivership and he hoped to conclude a sale in the first half of 2020.

The company employs 510 full time staff, and has sawmills, remanufacturing plants and distribution centres in Rotorua, Katikati, Thames and Henderson.

It has an annual turnover of about $160 million.

In August, Claymark announced the sale of its business and assets to NZ Future Forest Products Ltd but the deal had since stalled and was formally terminated by NZFFP last week.