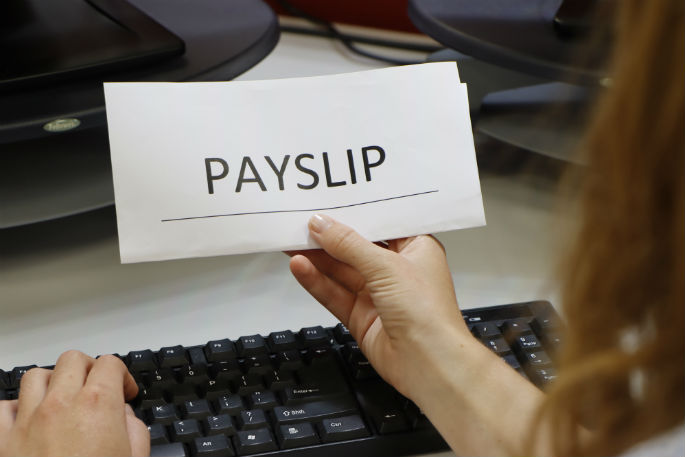 Tauranga NGO’s are expressing concern about the growing pay gap between their social workers and government agency counterparts. Image: SunLive.

They're social workers with the same qualifications, doing the same thing - but there's a pay gap of tens of thousands of dollars.

What's the difference? One works for the government, and the other doesn't.

Tauranga non-government-organisations are becoming increasingly frustrated about the pay disparity between their social workers and government agency counterparts.

But NGO social workers are working just as hard and getting paid “absolute rubbish” for it.

That’s according to general manager of a Tauranga-based family service NGO Ann Bennett.

Most NGO social workers have “60k or thereabouts as the top of their scale,” says Social Service Providers Aotearoa national manager Brenda Pilott.

Ann says the pay gap makes it extremely difficult for her to employ social workers, particularly because the NGO can’t afford to pay anyone full time.

“When you interview people from Oranga Tamariki and tell them the pay rate – you can see it on their face. It’s pretty degrading.

“I can only offer a social worker three days a week which makes it particularly difficult to hire someone, particularly males. Often if they are the breadwinner, they aren’t going to want to work for us.”

Brenda says NGO's across the country are struggling to recruit and retain social workers.

“A lot of organisations just can't keep social workers anymore. There is a point at which, in people’s lives, they need a bit more money.

"NGO's will advertise jobs and once people hear what the pay scales are, they don't continue to apply.

“The answer is that we have to be able to pay NGO social workers more so we can keep them and they can be delivering services for people in Tauranga," says Brenda.

A Tauranga NGO social worker, who asked to not be identified, says he is too busy working on the coal-face to address the pay gap.

"We are so busy trying to get through the day, we haven't got the energy to look at justice for ourselves."

Constantly facing fatigue and burnout, he says he is taking on too much responsibility and “getting paid peanuts for it”.

NGO's will do everything they can to stop the pay inequity impacting services delivered to their clients, says Brenda. But sometimes, that price is paid by the employees.

"They are working extra hours, trying to cram more into the day than they otherwise do - and that creates stressed, tired workers. You can't continue with that for long" she says.

Ann says she has had to turn away clients passed on from the Bay of Plenty District Health Board to prevent burn-out among her staff members.

"I have had to say ‘no more’ unless we get some funding. It's going to burn us out and I have to take into consideration what we can handle."

“We intend to keep up the pressure until all these skilled and hardworking people are paid what they are worth,” says national secretary of the PSA, Kerry Davies.

“We are working together with leading NGOs to determine appropriate pay rates based on the skills and responsibilities of comparable jobs.

“The government relies on social services NGOs to meet important needs in the community, but it only provides part of the funding they need at levels we don’t consider to be adequate.”