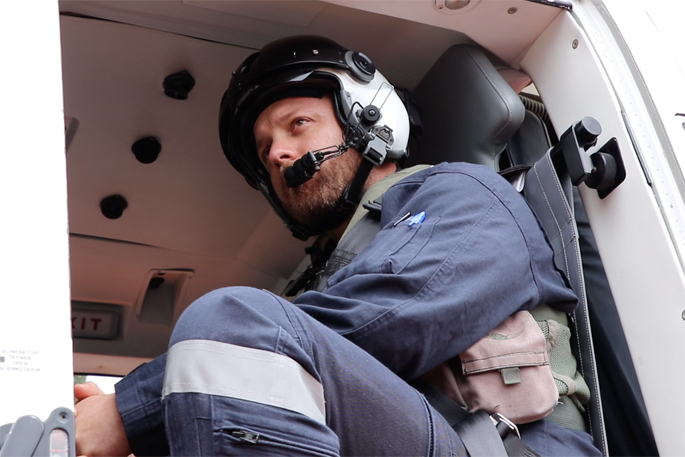 Two people have been flown to Waikato Hospital in a serious condition.

Two people have been flown by helicopter to Waikato Hospital this afternoon following a crash on State Highway 25a.

Police responded to a two-car crash on Kopu-Hikuai Rd near Hikuai about 12.23pm.

A helicopter was dispatched and took two people to the hospital in a serious condition.

SH25A has been closed for approximately two hours and motorists are advised to expect delays while emergency services carry out vehicle recovery.

At the scene? Please email newsroom@thesun.co.nz or phone 0800 SUNLIVE